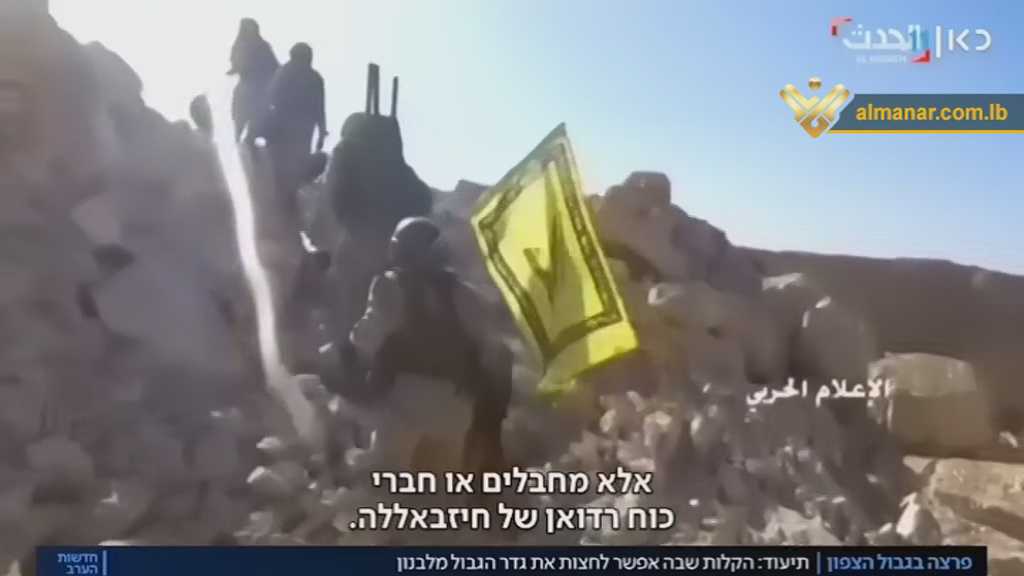 As the number of African job-seekers who infiltrated from Lebanon into the occupied Palestinian territories has increased, the Israeli concerns about Hezbollah capabilities and plans to invade Galilee have surged too.

In this regard, the Zionist analysts considered that the insubstantial security and military measures on the borders with Lebanon allow the job-seekers to infiltrate into 'Israel' and endanger its security during any upcoming war with Hezbollah.

The Zionist settlers reflected their fears of the ongoing infiltration cases and foreshadowed accordingly a future danger posed by Hezbollah elite forces.

The Israeli occupation army, which has the same concerns about Hezbollah military capabilities as well, promised the settlers to build a higher and wider fence to prevent any infiltration.