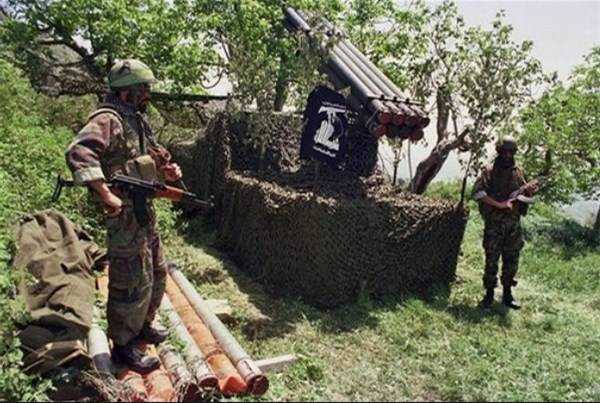 In the tenth day of July War in 2006, the Israeli enemy went crazy with its air strikes and bombardment of Lebanon.

Meanwhile, the Resistance fighters’ heroic confrontations with the occupation soldiers in the southern border towns made it clear to the invaders that “this land is forbidden to you”.

More than 100 strikes were also launched on the southern city of Tyre, with Israeli warplanes dropping leaflets there, calling on residents to evacuate the area.

Strikes on the southern city of Nabatieh and Beirut’s southern suburb (Dahiyeh) also did not stop, with more residential areas were targeted.

For its part, Hezbollah kept the rocket fire at occupied territories, with missiles pounding Israeli cities of Safad, Haifa, Nahariya and Taberias, as well as settlements of Upper Galilee, Lower Galilee and Kiryat Shmona.

A Raad-2 rocket hit the Israeli city of Haifa, killing or injuring 30 Israelis.

Also on Thursday (July 21, 2006), the Israeli soldiers repeated attempts to make a ground incursion in the southern border towns.

Israeli media reported that at least 300 and 500 Israeli soldiers backed by 30 tanks were already believed to be over the border.

However, Resistance fighters were closely monitoring the invaders.

Hezbollah fighters who were positioned in the border town of Maroun Al-Ras repelled the Israeli infiltration.

On the political level, it was clear that the United States was opposing a cessation of hostilities, in a bid to make more pressure on Hezbollah.

Then US Secretary of State Condaleezza Rice made her well-known stance, describing the war on Lebanon as a part of the “birth pangs of a new Middle East”.

Then US Ambassador to the United Nations John Bolton, also defended the Israeli war, wondering about the futility of “holding talks on ceasefire with a terrorist organization”.

For his part, then Lebanese President Emile Lahoud said that the Israeli war on Lebanon was planned before the Resistance operation in which it captured Israeli soldiers, noting that the Zionist regime took Hezbollah’s border operation a pretext to launch its military campaign against Lebanon.