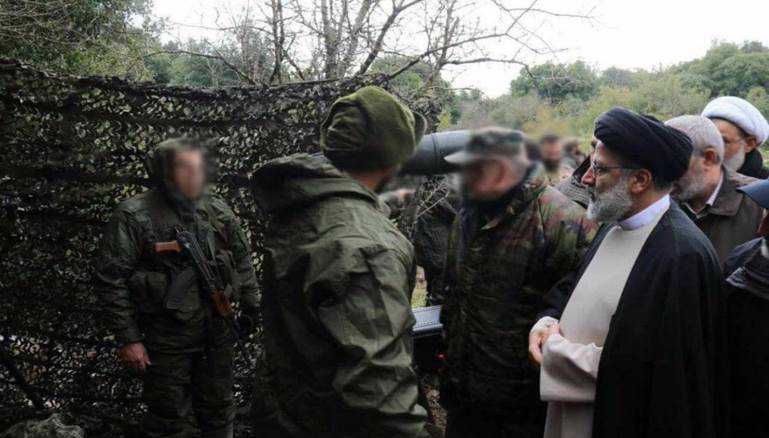 The Zionist analysts advised their government to be more watchful as the new Iranian president is expected to be mainly committed to support the axis of resistance, adding that Sayyed Raisi considers Hezbollah as dear to his own heart.

The Zionist analysts added that 'Israel' must be prepared to face a harder geopolitical situation in light of the US decision to rejoin the nuclear deal with Iran and withdraw troops from the Middle East in order to face China.

In this regard, the Israeli media mentioned that PM Neftali Bennett informed the US President Joe Biden his rejection of Iran's nuclear deal, adding, however, Bennett reassured Biden that he would not follow Netanyahu's strategy to oppose it.