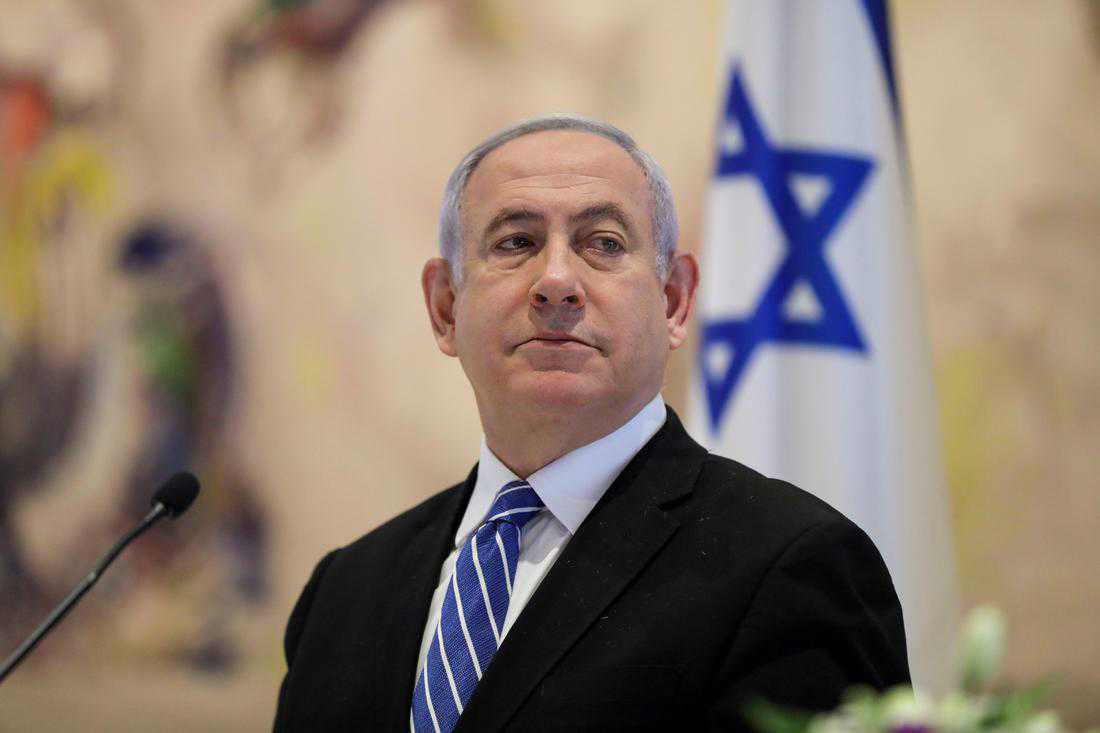 The Zionist security cabinet on Tuesday evening announced the flag march planned in Al-Quds (Jerusalem) would be permitted to take place on June 15.

Israeli analysts attributed PM Benjamin Netanyahu's insistence on Approving the parade to political consideration as the Knesset votes on the new coalition government.

The analysts pointed out that Netanyahu will try by all means to place barriers on the way of the new government, which will face a hard challenge two days after the vote session.

The Zionist circles express fears of a military escalation as the Palestinian resistance has threatened to respond to any Israeli violations against Al-Quds and Al-Aqsa Mosque.