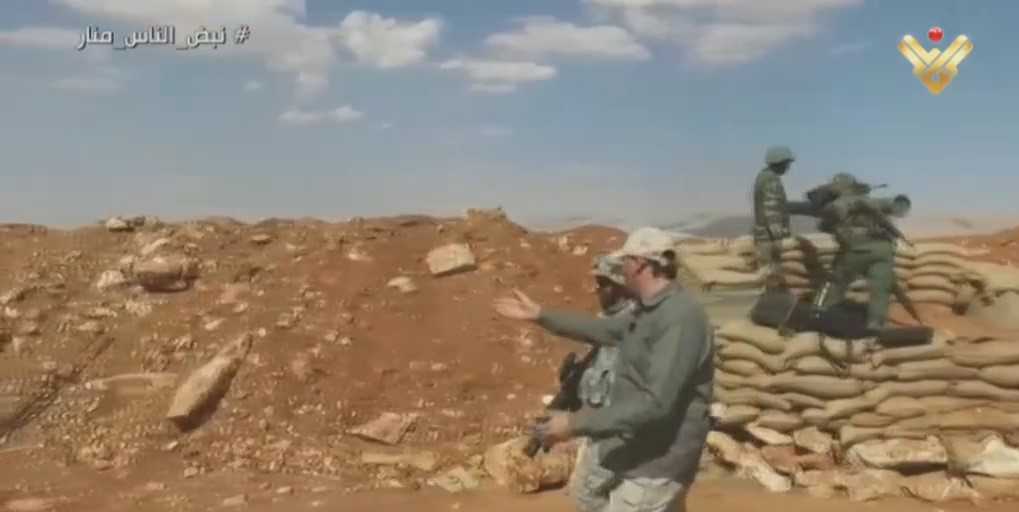 For 30 years, Al-Manar TV channel has been the authentic eye of the Islamic resistance in Lebanon and the heartbeat of all the Arabs and Muslims.

Al-Manar confrontation with the Israeli enemy started since the Channel's establishment in 1991, two years before its crew moved to the battlefield in order to document the Resistance victory over the Zionist aggression.

The Israeli enemy launched another aggression on Lebanon in 1996; Al-Manar TV was the image of the resistance and the victory over the enemy.

Lebanon's historical victory over the Israeli enemy in 2000 was professionally followed by Al-Manar staff that followed the resistance and the southerners movement towards the liberated villages.

In 2000, Al-Manar TV started broadcasting via the Arab satellites, reflecting the causes of all the Arab and Muslims.

In this context, Al-Manar followed up the US invasion of Iraq in 2003.

The direct battle between Al-Manar and the Israeli enemy occurred during its war on Lebanon in 2006 when the Zionist warplanes destroyed the Channel's headquarters in Beirut's southern suburb.

However, this did not prevent the TV staff from covering the enemy's massacres against the Lebanese civilians and the Resistance's fight as well as victory over the Israeli occupation army.

In 2008, the European satellite blocked the broadcast of Al-Manar TV Channel, paving the way to NileSat and ArabSat to take the same step later on.

In 2012, Al-Manar TV started following up the terrorist war on Syria, sacrificing the three martyrs Hamza Al-Hajj Hasan, Halim Allaw and Mohammad Mantash who were killed by the militant gunmen in Syria's Maaloula.

The reconstruction of the main headquarters of Al-Manar TV, destroyed by the Israeli enemy in 2006, was completed in 2014.

The staff returned to their original position, defeating the Zionist barbarism.

In 2017, Al-Manar TV followed up the military campaign of Hezbollah and the Lebanese army against the terrorist groups in Lebanon's southeastern barrens, documenting the victory by preparing and broadcasting the Second Liberation Secrets series.

In 2021, the Resistance Channel conspicuously reflected the Palestinian resistance victory over the Zionist enemy after an 11-day confrontation.

In brief, Al-Manar is the TV Channel that has never abandoned the Lebanese, Arab and Islamic causes despite all the sacrifices, documenting the historical victories over the Umma enemies.