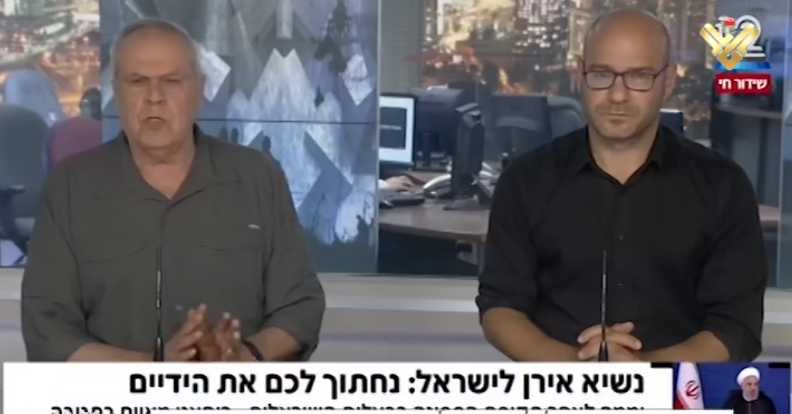 According to a number of Western newspapers, 'Israel' would not respond to the attack which targeted the Israeli ship near UAE coasts few days ago, which indicates Tel Aviv is not interested in engaging in a marine war with Iran.

The Zionist circles said that Iran's IRGC can strike all the Israeli ships in the Gulf region, adding that such operations represent a moral victory for Tehran.

The Israeli analysts stressed that the Islamic Republic would deter the Zionist escalation against its nuclear program, adding that Europe and the Gulf states were shaken and panicked by Iran's decision to enrich uranium at 60%.