Israeli Circles Concerned about Iran's Enrichment of Uranium at 60%: Attack on Zionist Ship Indicates Run Out of Tehran Patience 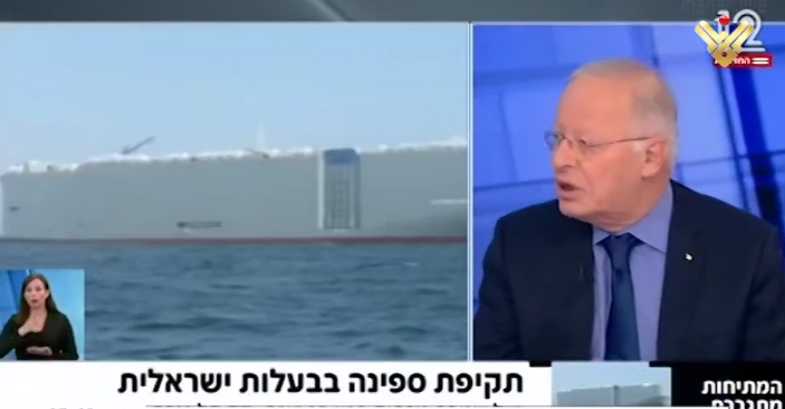 The Zionist circles followed up carefully the attack on the Israeli ship near the UAE coasts, considering that it indicates Tehran patience has run out.

In this regard, the Israeli analysts stressed that Iran possesses sophisticated capabilities to avenge on the Zionists, adding that the attack mentioned above will be the beginning.

The Zionist experts described Iran's decision to enrich Uranium at 60% as unprecedented, pointing out that the Islamic Republic is engaging in two simultaneous confrontations with 'Israel' and the United States.