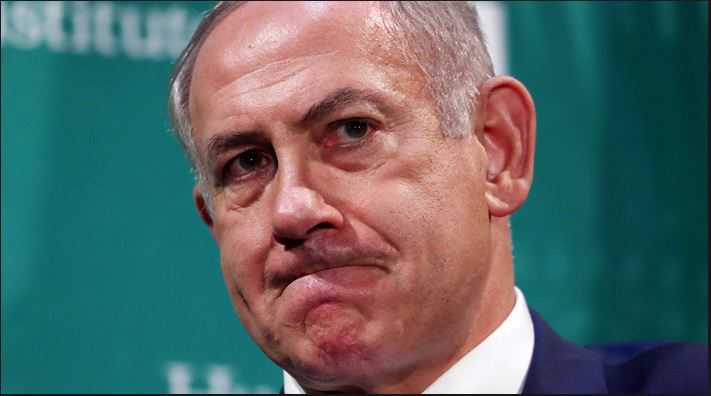 As leaked reports indicated that 'Israel' was behind the sabotage act at Iran's Natanz nuclear facility, the Zionist circles blamed PM Benjamin Netanyahu for escalating tensions with Tehran.

The Zionist circles considered that Netanyahu wanted to present himself as the unique defender of 'Israel' in face of Iran and invest the confrontation with Tehran in the local politics.

The Zionist analysts described the Israeli policy in dealing with the Iranian nuclear program had failed, pointing out that the the monopolized decision-making in Tel Aviv highlights the case of decomposition in the entity.

An accident happened in part of the electricity network of ‘Ahmadi Roshan’ nuclear enrichment facility in Iran's Natanz on Saturday morning.