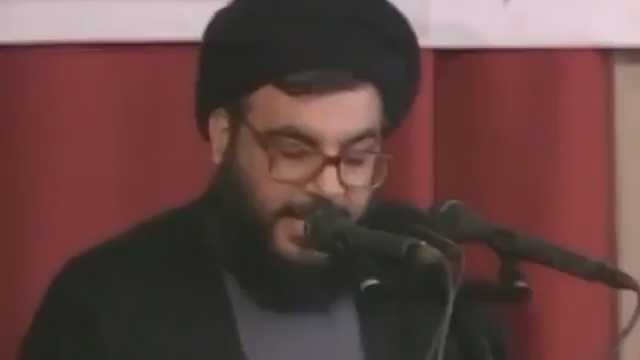 On October 15, 2000, Hezbollah Secretary General Sayyed Hasan Nasrallah was addressing a conference at Carlton Hotel in Beirut when his aides notified him that the Islamic Resistance managed to capture the colonel in the Israeli occupation army, Elhanan Tannenbaum.

The complicated security operation came just 8 days after the Resistance fighters carried out a military operation against the enemy's forces in the occupied Shebaa Farms, capturing the bodies of three Israeli soldiers.

After long indirect Germany-mediated negotiations, Hezbollah managed to conclude a prisoner swap deal which led to the release of dozens of the Lebanese and Arab prisoners and martyrs' bodies in return for freeing Tannenbaum and the bodies of the three soldiers.