Netanyahu Brings Suitcases Full of Dirty Laundry to the White House to Be Washed: Report 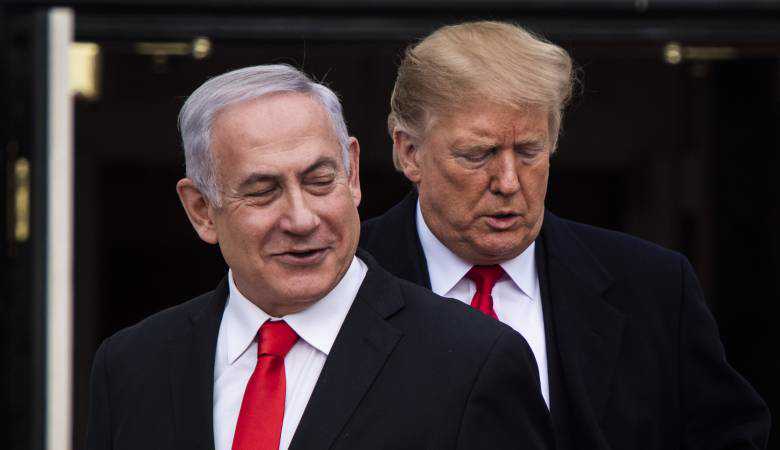 The Israeli prime minister and his wife have repeatedly brought suitcases of dirty clothes to be laundered and dry cleaned at the White House during visits, the Washington Post reported.

“Over the years, the Israeli leader has developed a reputation among the staff at the US president’s guesthouse for bringing special cargo on his trips to Washington: bags and suitcases full of dirty laundry, according to US officials familiar with the matter.” The clothes are cleaned for the Netanyahy free of charge by the US staff, a perk that is available to all foreign leaders but sparingly taken advantage of given the short stays of busy heads of state, the paper added.

“The Netanyahus are the only ones who bring actual suitcases of dirty laundry for us to clean,” the Washington Post quoted one US official as saying on the condition of anonymity.

“After multiple trips, it became clear this was intentional.” ‘Israeli officials denied that Netanyahu overuses his American hosts’ laundry services, calling the allegations ‘absurd’, but they acknowledged that he has been the target of laundry-related accusations in the past.” “In 2016, Netanyahu sued his own office and Israel’s attorney general in an effort to prevent the release of his laundry bills under the country’s freedom of information act.

The judge sided with Netanyahu, and the details of his laundry bills remain secret pending an appeal in the Supreme Court.” “The relatively minor accusation joins a longer list of corruption allegations that have threatened the 70-year-old leader’s hold on power and triggered protests in Israel this month.

Netanyahu was indicted in November in a corruption trial involving gifts from wealthy friends and allegations that he sought regulatory benefits for media magnates in return for positive coverage.

He is accused of accepting nearly $200,000 worth of gifts from business executives including cases of champagne and boxes of cigars.

The trial opened in May and is scheduled to resume in January.”