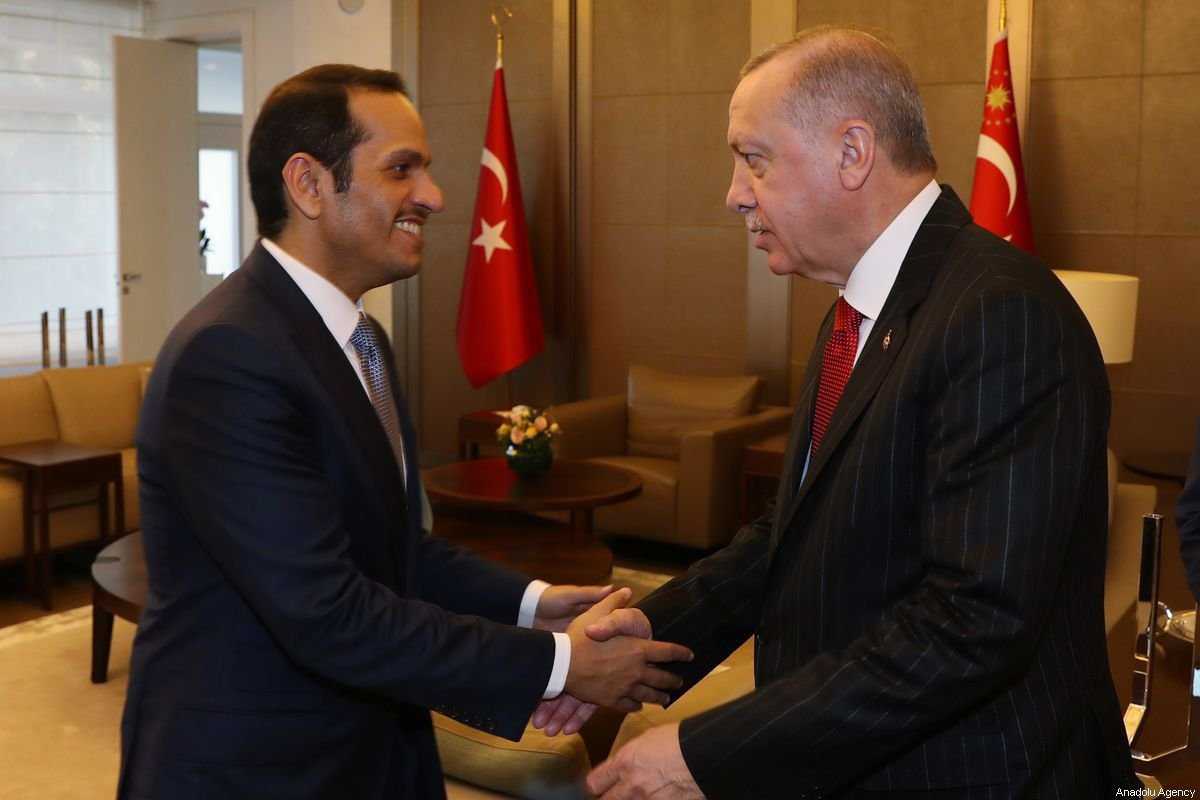 Yemen-Press Absolute judgments do not work in evaluating the hostility towards Qatar announced by the Saudi-UAE axis three years ago.

To say that it added political pluralism to the Arab scene and prevented the domination that the axis is seeking to impose is correct, but it does not cover every aspect or dimension of the situation.

The effects of what started as a Saudi-UAE war without fire on 5 June, 2017, are many, covering most aspects of life, of which politics is just one.

Amid the siege, social feuds were born between the peoples of a region interlinked in one form of tribal way or another, including intermarriages and kinship.

Those following the axis media outlets and how they handled social strife with its human and social consequences would be certain that some are fuelling hostility towards Qatar and its residents, as well other Gulf countries on and off, whenever Kuwait and Oman insist on not engaging in the Saudi-UAE campaign.

Vast amounts of money have been spent by both sides in attack and self-defense, in the form of arms deals and political investment by funding lobbyists in the West, particularly in the US, either to promote the pro-siege narrative or to defend Qatar.

This money could have been used more beneficially in economic developments to benefit local and regional Arab citizens.

Every social or economic action by the axis was offset by a reaction from Qatar.

The claim that both parties are equal and equally at fault is mere gossip by the peacemakers.

It has no value but to salve their own consciences and avoid determining responsibility for the situation.

The Arab rift with Qatar intensifies – Cartoon Politically, there is not much to add to what has already been said.

Qatar looks at itself and the Arab world very differently from the way that Saudi Arabia and the UAE do.

It is not a revolutionary view, of course, just different.

It is true that Doha tried to take its “big brother” into account when taking many political decisions, such as its involvement in the Saudi-led coalition’s war in Yemen, but that was the exception that established the rule of Qatar’s search for its own political role.

This is no longer a secret, as the government in Doha says, and it has been translated in actions and positions across the Arab world ever since the outbreak of the Arab Spring uprisings.

These include dealing with political Islam and its movements, the relationship with Iran and Turkey, and the desire for a distinct Qatari foreign policy that is not necessarily compatible with the Saudi-UAE approach.

The reality is that Saudi Arabia was not and probably never will be able to coexist naturally with a neighbour that has political aspirations and ambitions of its own at home and abroad.

Like an authoritarian father, Riyadh refuses, on its own initiative and at the instigation of Abu Dhabi, to separate the portfolios; instead of acknowledging a serious political dispute with Doha that amounts to estrangement, and organizing bilateral relations accordingly, it has failed to distinguish between the social, economic and cultural relations with its smaller neighbour.

In Riyadh’s view, Qatar must be like Bahrain, parroting what Saudi Arabia says: it must be all or nothing.

There are no politics involved in defining this behaviour, which is summed up by the image of the foolish project to build a waterway along the Saudi-Qatar border.

Soap operas, fatwas and censorship: the Turkey-UAE battle for hearts and minds

Three years have passed since the siege began and it is likely to continue.

Qatar has proven its ability to adapt to the situation and the axis looks set to replicate America’s decades-long blockade of Cuba in the Gulf.

It is clear that reconciliation must be based on Saudi Arabia and the UAE accepting the possibility of coexistence with a neighbour which has independent foreign policies, and then managing the conflict without hostility, incitement and conspiracies.

Failure to accept this carries a disastrous political price way beyond the cost of the reckless adventures of the young man in Riyadh three years ago.

Eritrea attacks on Yemen... Yemen-Press Eritrean naval forces must stop their at...

The five points mentioned... Mr Abdulmalik said in his last speech on the occas...

Yemen's Ansarullah... Yemen-Press The Yemeni forces, backed by the Popular...

What is the fate of south... Is not the restoration of "legality" in the eyes of the...

Yemen senior officer reve... A spokesman for the Yemeni army and popular committees...

Daily Report of Saudi-led... Legal Center for Rights and Development