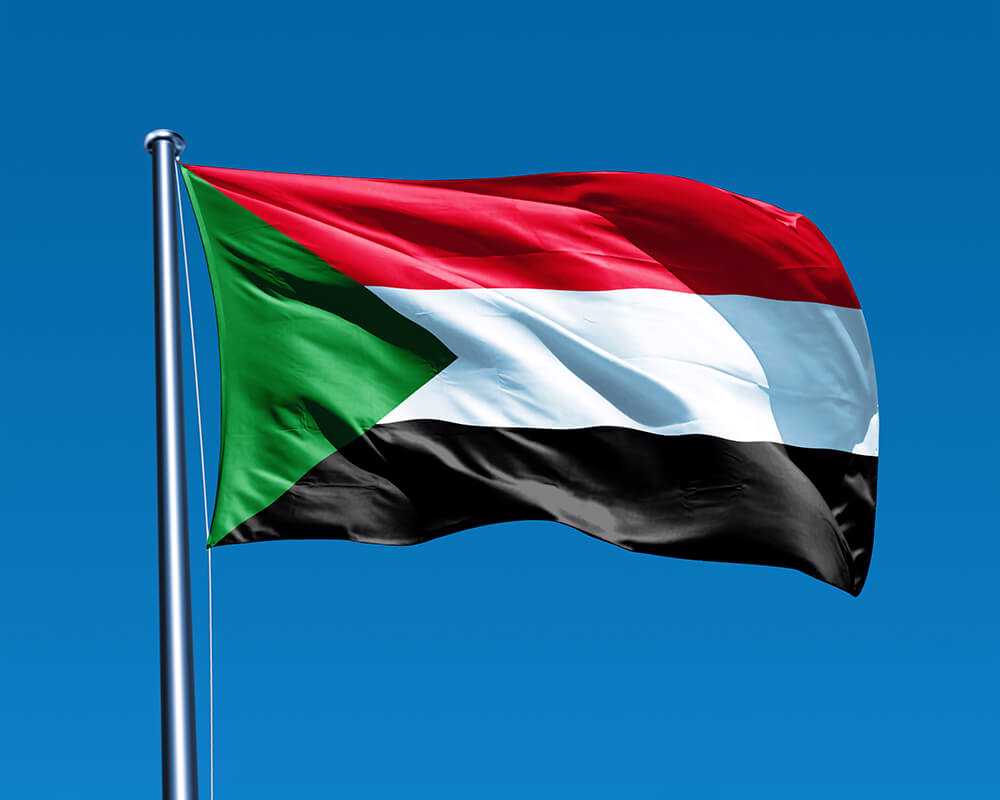 Sudan was taking further steps in its transition towards civilian rule Wednesday with the swearing in of a new sovereign council and the appointment of a prime minister.

The first steps of the transition after the mass celebrations that marked the August 17 adoption of a transitional constitution proved difficult however.

The names of the joint civilian-military sovereign council's 11 members were eventually announced late Tuesday after differences within the opposition camp held up the process for two days.

General Abdel Fattah al-Burhan, who already headed the TMC, was sworn in as the chairman of the new sovereign council shortly after 11:00 am (0900 GMT).

Wearing his usual green beret and camouflage uniform, Burhan took the oath Wednesday in a short ceremony, one hand on the Koran and the other holding a military baton under his arm.

He will be Sudan's head of state for the first 21 months of the 39-month transition period, until a civilian takes over for the remainder.

The council's 10 other members are expected to be sworn in later Wednesday and Abdalla Hamdok, who was chosen by the opposition last week to be prime minister, is also due to take office.

The sovereign council includes two women, including a member of Sudan's Christian minority, and it will oversee the formation of a government and of a legislative body.

The formation of a civilian-dominated ruling council was welcomed by Khartoum residents but many warned the people would keep their new rulers in check.