Macron's regional moves on behalf of US, Zionist regime 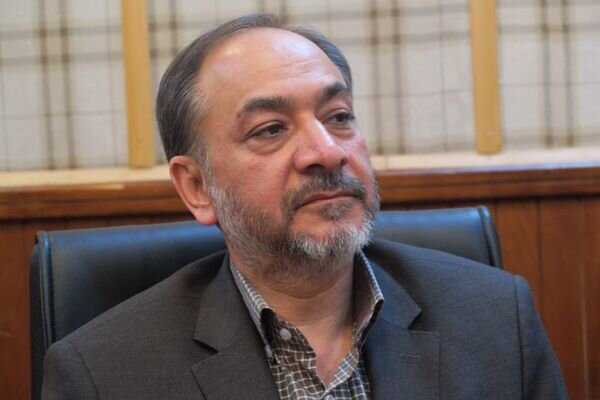 TEHRAN, September 09 (MNA) –Warning about suspicious French President's moves in the region, Sadr al Hosseini didn't reject the possibility of Zionist backed efforts to pave the way for construction of an energy pipeline from Iraq to Occupied Land.

In a panel discussion at Mehr News Agency, Political affairs expert and analyst on West Asian issues Seyed Reza Sadr al-Hosseini answered the questions of experts regarding the developments in the region and the world. Regarding the upcoming US elections, he said, "Currently, the polls show that Joe Biden is ahead of Trump, but it is possible that in the days leading up to the election, Trump will take steps to win the election, including announcing the discovery of coronavirus vaccine. We have also recently seen that he is normalizing the Zionist regime's relations with the countries of the region, which also contributes to his possible victory in the elections." 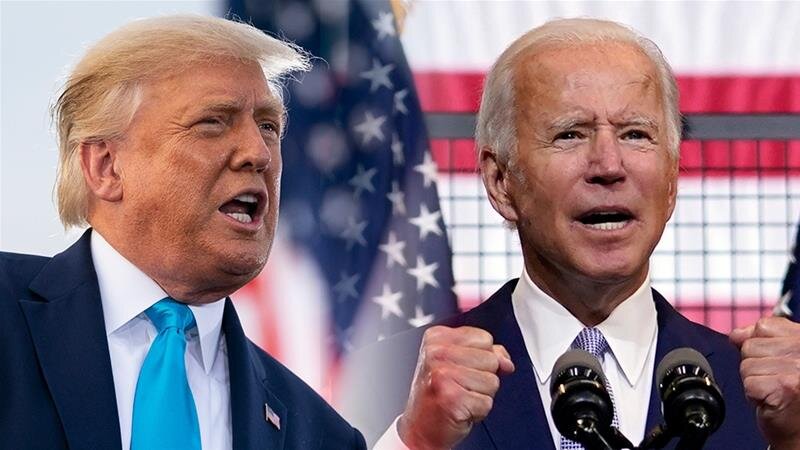 US President Donald Trump and Democratic candidate Joe Biden "Also, given Joe Biden's characteristic, there is a possibility that he will not be able to cope with Trump in the election debates, and this can lead to Trump's chance to win the Presidential election.

Secondly, the region's situations, economic and internal problems of the United States do not allow him to take such an action to launch a military attack on Iran.

They are well aware of Iran's military power, its influence in the region, and soft power, and they know that Iran is completely different from all the countries that the United States has attacked before.” He also referred to the US efforts to extend Iran's arms embargo and said, "The US is worried about the export of Iranian arms to many countries due to the good quality and lower price of Iranian made weapons they are not worried about buying of weapons by Iran because Iran produces 90 percent of its needed arms. 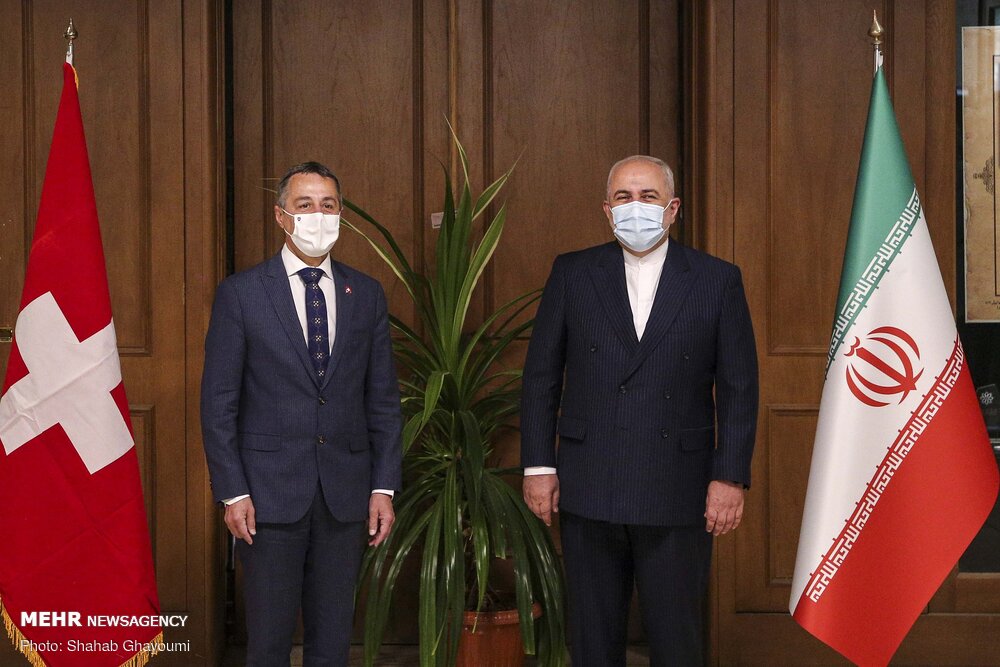 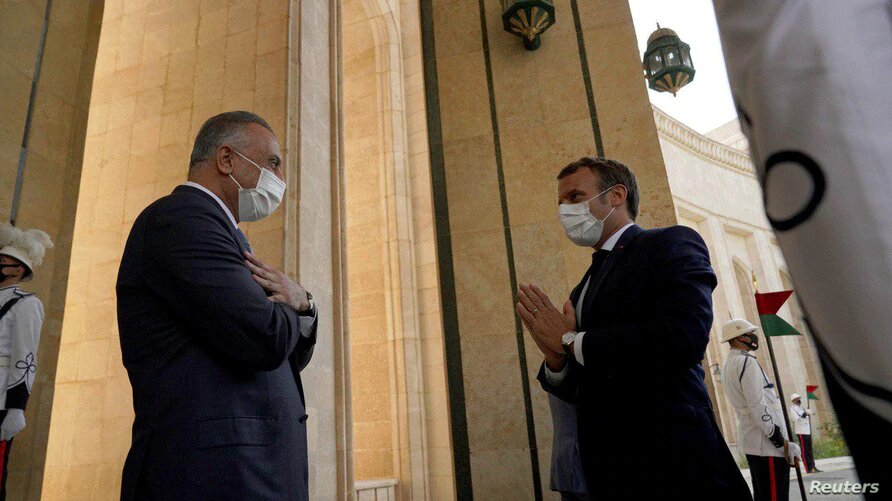 2, 2020 Commenting on the recent visits of the French President Macron to Lebanon and Iraq and his regional policies, he said, “Two things can be deduced from these trips.

One is that France intends to restore its historic colonial role in the region.

The next case is that because Trump is hated in the region, Macrone has a mission from Trump in the region." Referring to the Iraqi Prime Minister's visit to Jordan and Egypt the two countries that are the among the first countries that have normalized their ties with the Israeli regime, he said, "The fact that they were brought together can also be interpreted in line with France's efforts on behalf of the United States to bring Iraq closer to the two countries that were among the first that normalized relations with Israel." Commenting on the economic dimensions of the visit of the leaders of Egypt, Jordan and Iraq, he didn't reject the possibility of the Zionist regime's efforts to pave the way for the construction of an energy pipeline from Iraq to the occupied land.

Commenting on the economic dimensions of the visit of the leaders of the three countries, he didn't reject the possibility of the Zionist regime's efforts to pave the way for the construction of an energy pipeline from Iraq to the occupied land. 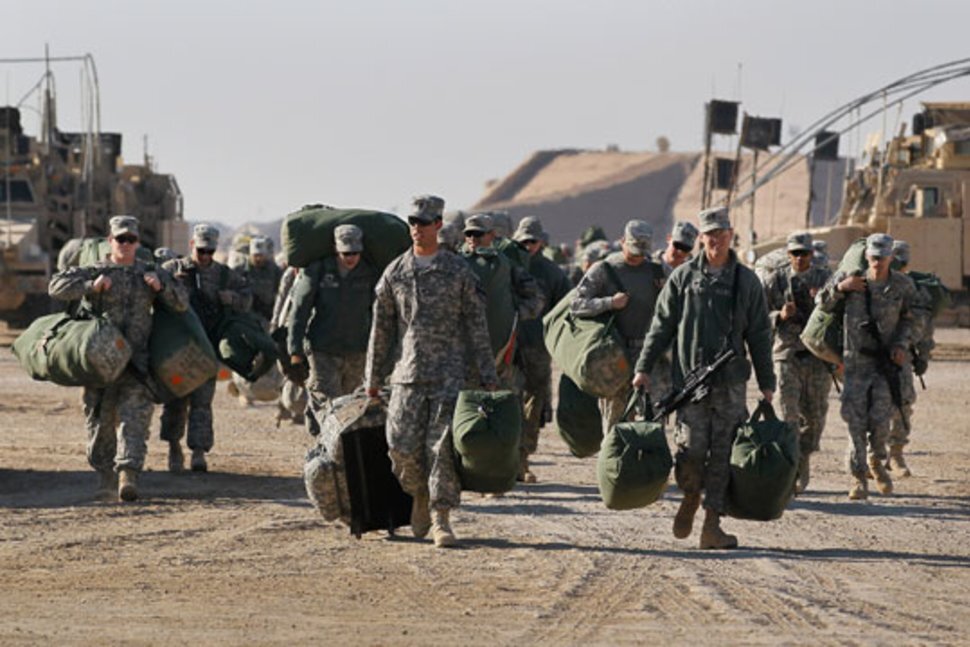 US troops in Iraq The Americans are just withdrawing their non-combat forces out of the range of the Resistance forces and Iraqi forces Regarding the announcement of the US that its troops will leave Iraq and the region, he said that this is just a lie.

“The Americans are just withdrawing their non-combat forces out of the range of the Resistance forces and Iraqi forces and deploying them elsewhere.

Because the investments they have made in this direction indicate that they don't want to leave the region so easily.” 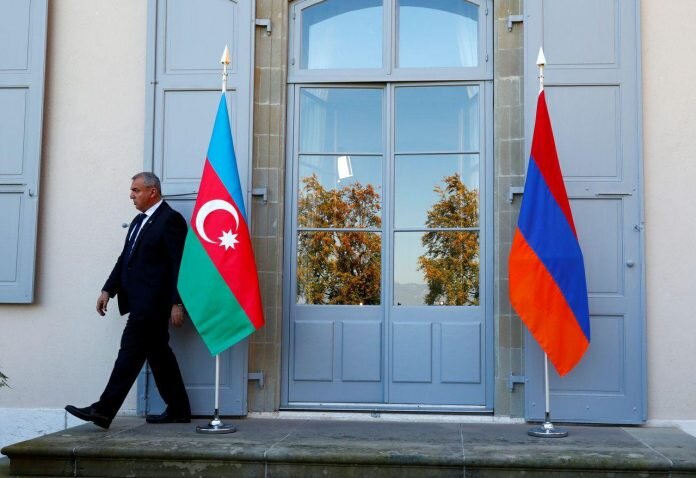 Iran stresses peaceful settlement of Azeri-Armenian dispute over Karabakh Commenting on the Nagorno-Karabakh conflict between Armenia and the Republic of Azerbaijan and Iran’s stance, Sadr al Hosseini said, "The Islamic Republic of Iran has declared its neutrality in this matter and has always stated that it is ready to mediate between the two sides."
Original Article Source: Mehr News | Published on Tuesday, 08 September 2020 19:34 (about 85 days ago)