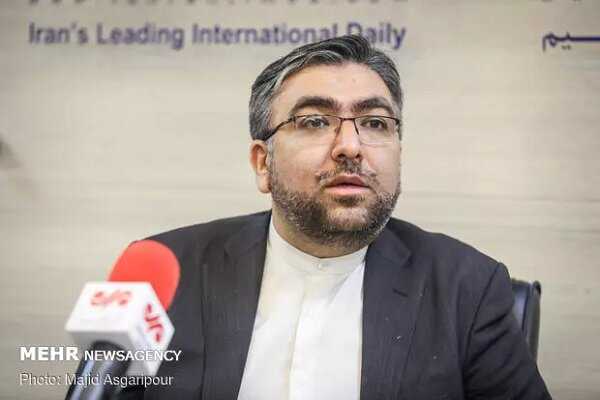 Speaking in an interview with Mehr News Agency on Mon., Abolfazl Amouei stated that as long as sanctions imposed on Iran are not lifted, no decision will be taken regarding bils related to Financial Action Task Force.

The principle of countering money laundering and financing terrorism has been accepted in the Islamic Republic of Iran, he said, adding, “We have formulated laws to counter the issue in a way that banking and economic systems of the country have thorough knowledge on this issue in order to prevent any violation in this regard.” However, international transparency on this issue through accession to Palermo (Convention against transnational organized crime) and terrorist financing conventions (CFT), is not currently accepted by the Islamic Republic of Iran as the West and United States are trying to impose sanctions on all parties for doing trade with Iran.

In the current situation, international financial transparency prevents Iran from doing trade with the outside world, Amouei stressed.

As long as oppressive and unilateral sanctions imposed against the Islamic Republic of Iran are not lifted, expectation of international transparency in financial transactions is unreasonable, he added.