Sayyed Nasrallah to Saudi King: Hezbollah Resistance Is Not Terrorist, You Are So! 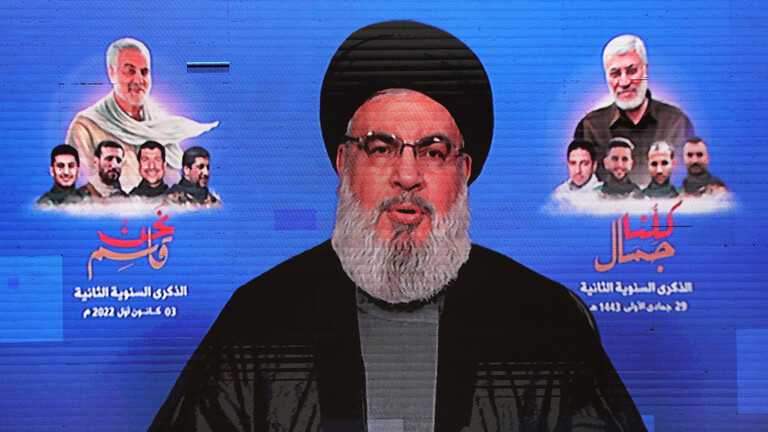 Hezbollah Secretary General Sayyed Hasan Nasrallah stressed that the US is the source of tyranny and aggression in the region.

Talking on the second martyrdom anniversary of former head of IRGC’s Quds Force General Qassem Suleimani and deputy head of Iraq’s Hashd Shaabi paramilitary force Abu Mahdi Al-Muhandis, Sayyed Nasrallah emphasized on the difference between the martyrs and the “criminal” US His eminence pointed to US crimes in the region starting from Afghanistan, to Iraq, Yemen, Syria, Palestine and Lebanon.

Sayyed Nasrallah said that the US has created ISIL in a bid to stay in the region.

He noted that Saudi Arabia has backed the Takfiri group, through spreading its Wahhabi ideology.

In this context, Sayyed Nasrallah hit back at the Saudi King who described Hezbollah as terrorist.

He stressed that the terrorist is the one who sent thousands of Saudi Takfiris to fight in Syria and Iraq.

Sayyed Nasrallah affirmed that Hezbollah is a Resistance movement and not a terrorist one, accusing the regime in Riyadh of being terrorist.