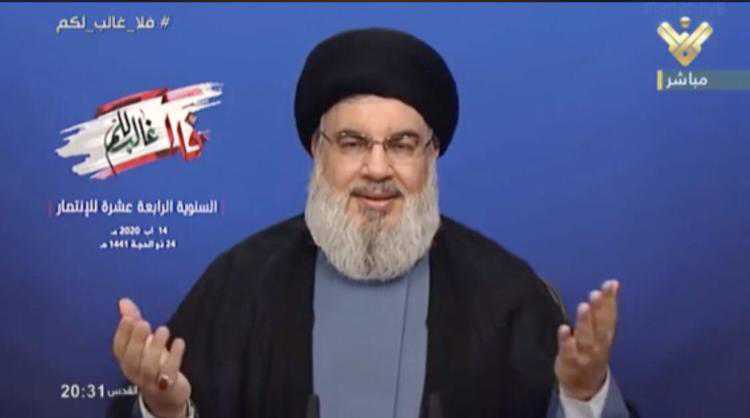 Hezbollah Secretary General Sayyed Hasan Nasrallah is to deliver a speech on Friday, on the fourth anniversary of Second Liberation.

The Second Liberation falls on August 28.

It was achieved in 2017, when Lebanese Army and Hezbollah fighters liberated northern and eastern border from ISIL and other Takfiri terrorists who were threatening the lives of millions of Lebanese and Syrian people.

Sayyed Nasrallah called the occasion the Second Liberation after the first liberation in the year 2000, when Hezbollah Resistance along with the sacrifices of many Lebanese movements and parties forced the Israeli occupation troops to withdraw from south Lebanon and western Bekaa.