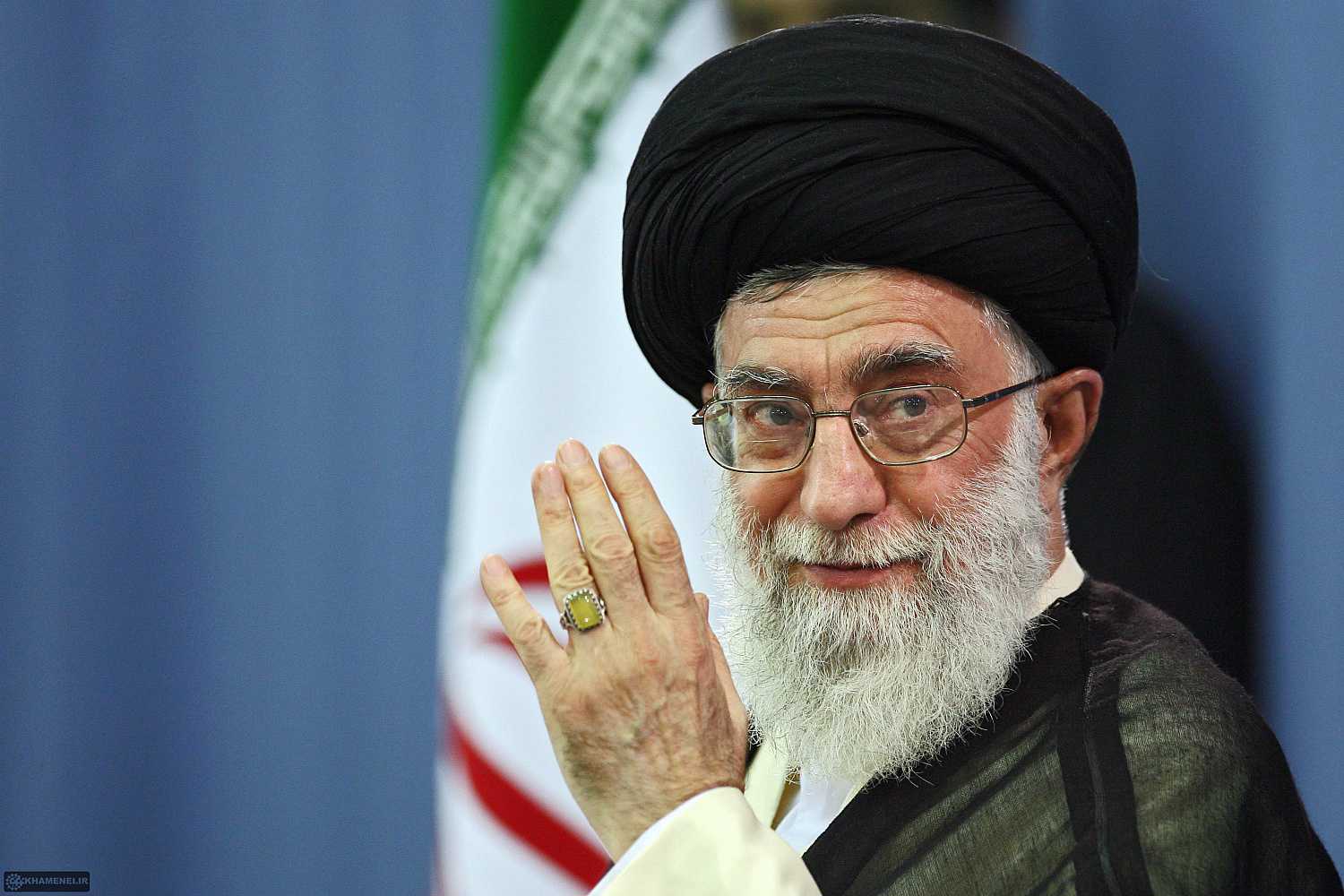 In a message released on Saturday, Imam Khamenei hailed the Iranian nation on its victory in the June 18 elections.

“To the great, honorable nation of Iran! Your enthusiastic, epic turnout in the June 18th elections has added yet another shining page to your honors.

The pleasing scene of your participation was a clear sign of your firm willpower, hearts filled with hope and watchful eyes,” the Leader said in the message, according to Khamenei.ir website.

“The winner of yesterday's elections is the Iranian nation.

They have again stood up to the propaganda of the enemy's mercenary media and the urgings of the simple-minded and the ill-wishers.

They have displayed their presence in the heart of the country's political arena,” Imam Khamenei stated.

“Neither the financial difficulties, nor the anguish from the threat of Covid-19, nor the opposition’s attempts to dishearten the people-starting months ago-, nor the disruptions in the early hours of election day overcame the Iranian nation's determination,” the Leader underlined.

“I continuously thank the All-Knowing, Almighty God and I congratulate the Iranian nation.

I remind the respectful people who have been elected for the high responsibilities of being President or members of the councils to appreciate the opportunity to serve the country and the nation.” With more than 90% of the ballots in Iran’s presidential election counted, Ebrahim Raeisi has won over 17.8 million votes, becoming the winner and the 8th president of the Islamic Republic of Iran.