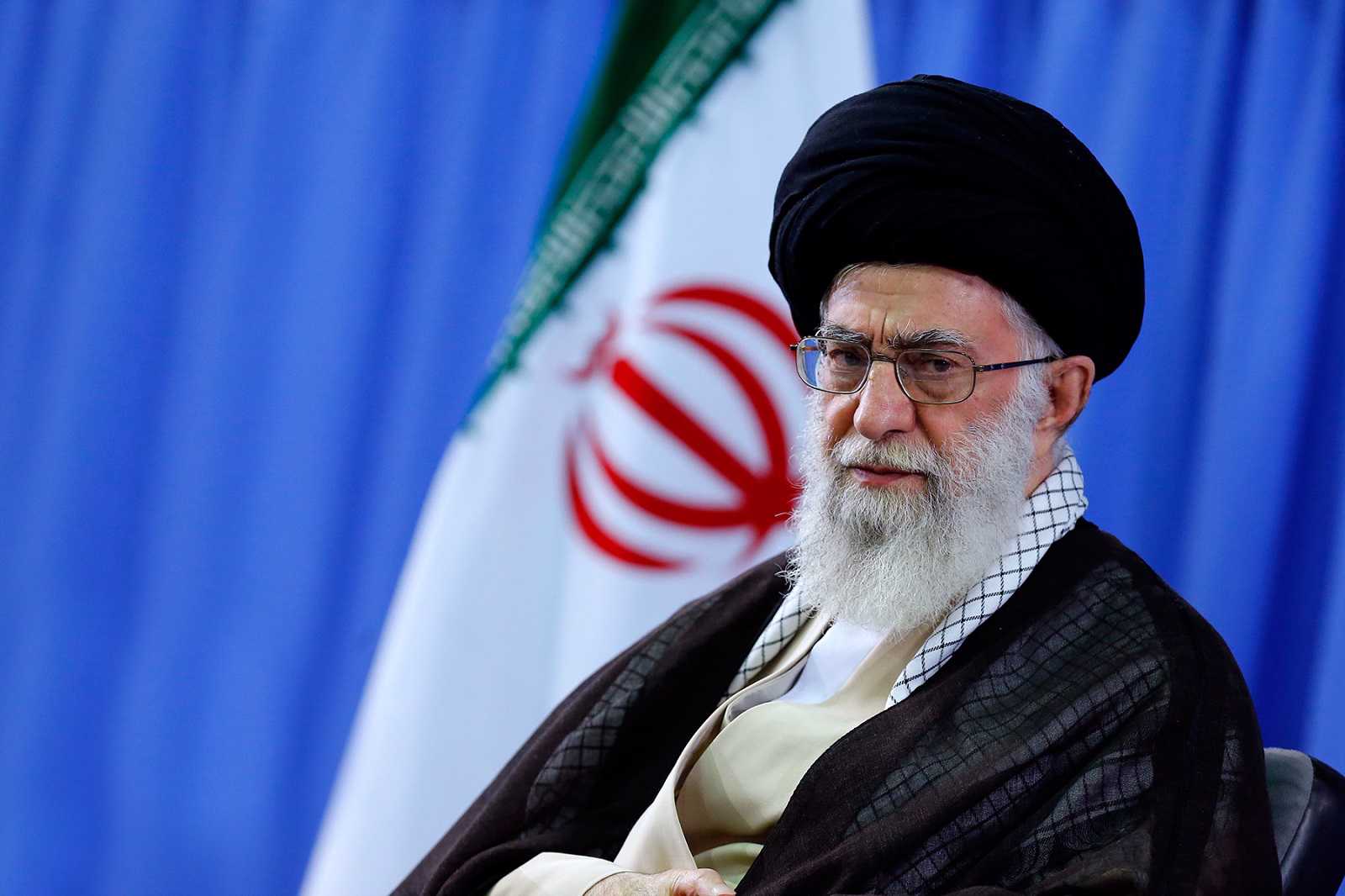 On the occasion of Iran’s National Army Day, Leader of the Islamic Revolution Imam Sayyed Ali Khamenei tasked the Army to boost its readiness as much as needed.

Hailing the Army's role in carrying out its missions, he tasked the Army to boost its readiness as much as needed.

National Army Day was included in the Iranian calendar after a historic letter from late founder of the Islamic Republic Imam Khomeini in April 1979, in which he voiced strong support for the Army and ordered Army troops to hold massive parades across the country on April 18 every year to express their combat readiness.