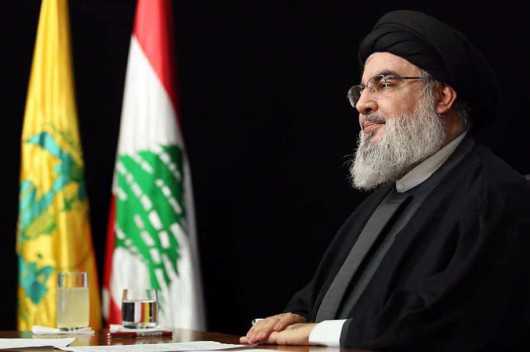 Hezbollah Media Relations Office announced on Monday that Sayyed Nasrallah will deliver a speech via Al-Manar at 20:30 on Wednesday.

Arbaeen, which marks 40 days after the martyrdom anniversary of Imam Hussein (a.s.), is one of the world's biggest religious gatherings.

Every year, religious processions and symbolic marches are being held in the holy city of Karbala and other cities across the Islamic world.

However, this year, Iraqi authorities are adopting restrictive measures on Arbaeen arrivals, in a bid to stem the spread of coronavirus.

Last week, Sayyed Nasrallah delivered a televised speech in which his eminence voiced commitment to the French initiate aimed at finding a solution for the political crisis in Lebanon.

Sayyed Nasrallah in his speech, told the French President Emmanuel Macron that he is “welcome as a friend but not as a ruler or guardian,” in response to previous accusations made by Macron that Hezbollah and Amal Movement, headed by Speaker Nabih Berri, have been hindering the French initiative.