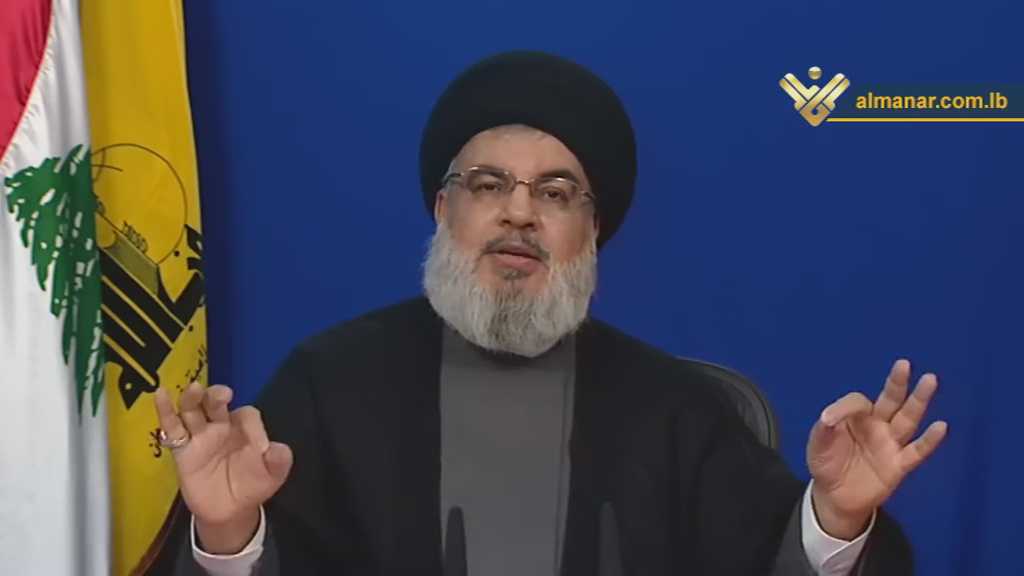 Hezbollah Secretary General Sayyed Hasan Nasrallah addressed during his televised speech Tuesday the US ambassador to Lebanon Dorothy Shea, asking her to stop lecturing the Lebanese people on freedom, sovereignty and human rights because she represents a country that violates all these considerations.

Sayyed Nasrallah called on Shea to stop interfering in Lebanon's domestic issues and to observe the diplomatic limits.