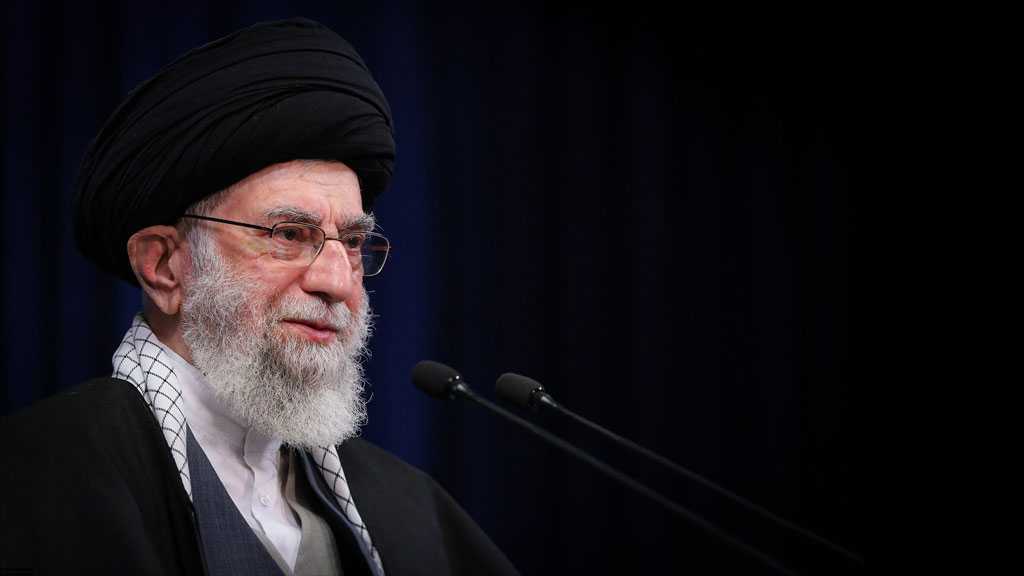 By Staff, Agencies Leader of the Islamic Revolution His Eminence Imam Sayyed Ali Khamenei highlighted the growing role of the youth in the basic developments in Iran after victory of the Islamic Revolution. In a message to the 55th meeting of the Union of Islamic Students Associations in Europe, Imam Khamenei said the role of the Iranian youth in the country’s progress and ensuring a successful future is becoming clearer day by day.

His Eminence also noted that the Iranian youth’s resolve, stamina and hopefulness after the outbreak of the coronavirus pandemic provided impetus for scientific and practical breakthroughs, like in many other fields.

“It is one of the Islamic Revolution’s greatest glories that it has been able to pin the medal of ‘role playing in fundamental issues’ to the chest of the country’s vigorous young people,” Imam Khamenei said in the message read by Hojatoleslam Ahmad Vaezi at an online meeting of the association.

His Eminence also urged the Iranian youth to obtain more scientific, religious and ethical qualifications and get ready to play a greater role in the country