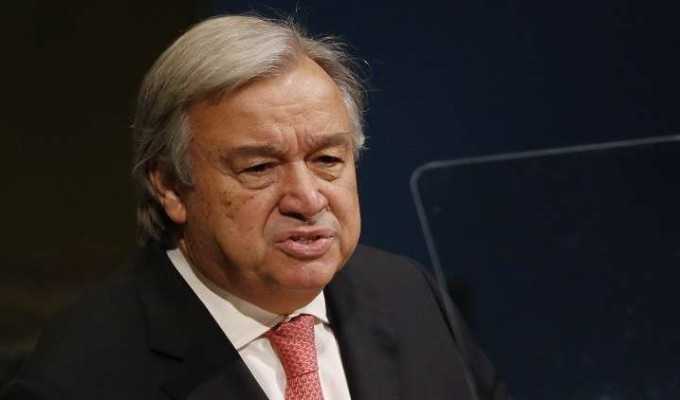 A spokesman for UN Secretary General Antonio Guterres says the UN chief welcomes the agreement  to exchange more than 1,000 prisoners in Yemen.

Stephane Dujarric said in a statement Monday that Guterres “urges the parties to build on this momentum and finalize arrangements for the release of all remaining detainees.” The Yemeni government, which is backed by a Saudi-led aggression coalition, and the national parties reached the prisoner exchange deal after meeting for more than a week in the Swiss village of Glion.

The two sides are now set to release 1,081 prisoners.

Dujarric also said Guterres is “is grateful to the International Committee of the Red Cross for its tireless efforts as co-chair of the Supervisory Committee to ensure the implementation of the prisoner release agreement brokered in Sweden in 2018, as well as to the Government of Switzerland for hosting the parties over the past week.”