NATO Refuses to Commit to Withdrawal from Afghanistan 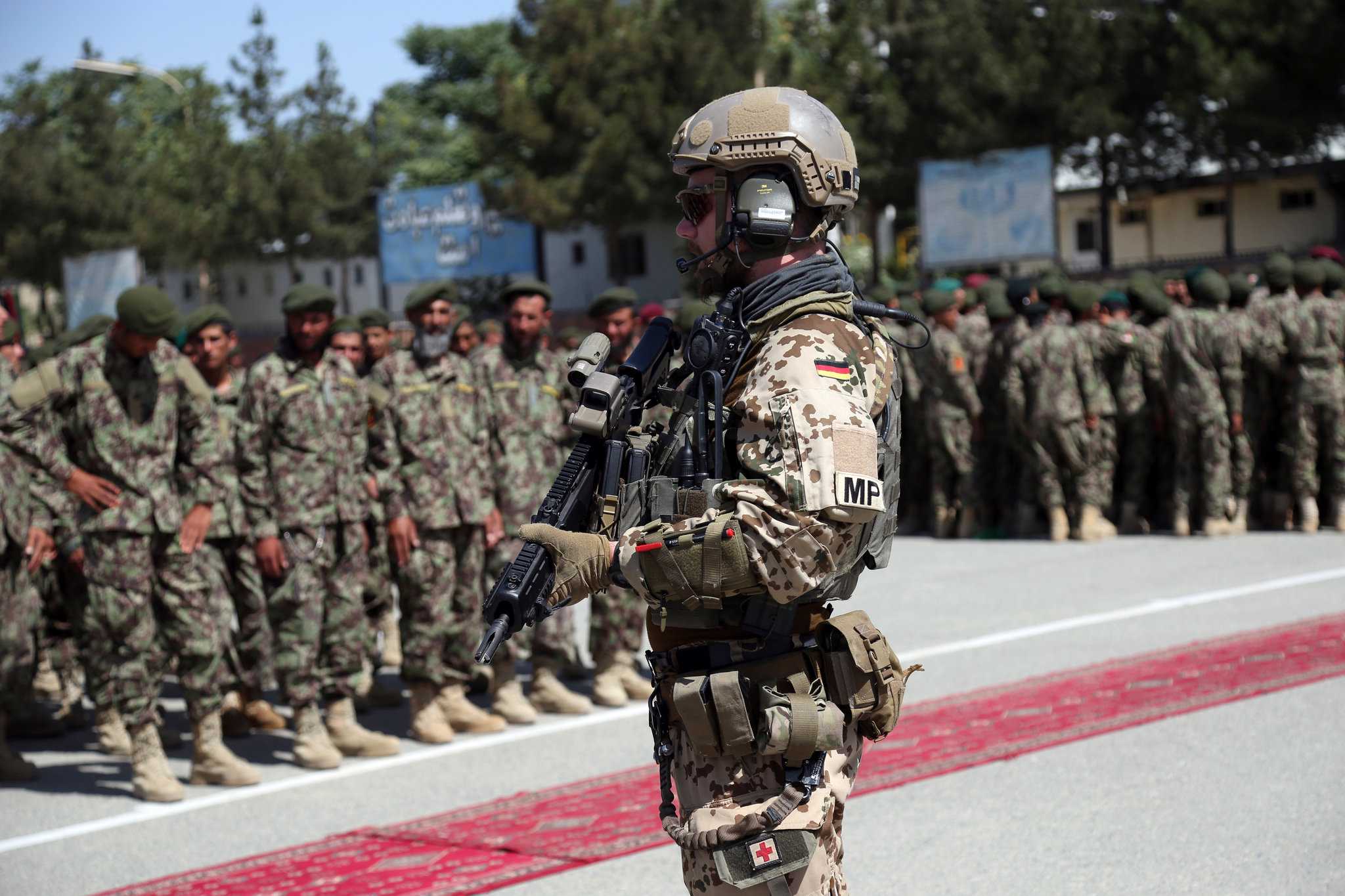 NATO has dismissed US President Donald Trump’s surprise announcement to pull out all of US forces from Afghanistan by the end of the year, saying that members of the military alliance will decide together on when to withdraw forces from the war-ravaged country.

Trump announced on Twitter on Wednesday that he was going to bring all US troops home from Afghanistan by Christmas.

NATO Secretary General Jens Stoltenberg reacted to the president’s remarks on Thursday, saying that the military alliance will end its mission in Afghanistan only when conditions on the ground permit.

'We decided to go into Afghanistan together, we will make decisions on future adjustments together, and when the time is right, we will leave together,' Stoltenberg said at a news conference.

NATO deployed forces to Afghanistan following the 2001 US-led invasion to topple the Taliban-run government, on the pretext of fighting terrorism following the September 11 attacks in New York.

Afghanistan has been gripped by insecurity since the US and its allies invaded the country as part of Washington’s so-called ‘war on terror’ 19 years ago.

Many parts of the country remain plagued by militancy despite the presence of US-led foreign troops.

American forces have since remained bogged down in the country through the presidencies of George W Bush, Barack Obama, and now, Donald Trump.

In an interview on Thursday Trump also said that US forces are “down to 4,000 troops in Afghanistan.

I’ll have them home by the end of the year.

They’re coming home, you know, as we speak.

Nineteen years is enough.” Analysts say Trump, trailing in polls just weeks ahead of the November 3 presidential election, made the withdrawal announcement to show he is making good on his 2016 promise to end 'endless wars.' Stoltenberg, however, said NATO would only leave Afghanistan when it could do so without the risk of the country once again becoming a haven for militants.

'We will make decisions based on the conditions on the ground, because we think it is extremely important to continue to be committed to the future of Afghanistan, because it is in our interest to preserve the long-term security of Afghanistan,' he added.

Trump’s announcement was, however, welcomed by the Afghan Taliban militant group on Thursday.

A spokesman for the group, Mohammad Naeem, described Trump’s announcement as “a positive step towards the implementation of [the] Doha agreement.” In a deal reached between the US and the Taliban earlier this year in the Qatari capital, Doha, the United States promised to pull out all its troops by mid-2021 in return for the Taliban to stop their attacks on US-led occupation foreign forces in Afghanistan.

Some 4,500 American troops are currently on the ground in Afghanistan, reduced from over 12,000 when the deal was signed in February.

The Taliban also agreed to negotiate a permanent ceasefire and a power-sharing formula with the Afghan government.

The Afghan government and Taliban last month opened peace talks in Qatar, even as key differences, including over a ceasefire, remain between the two sides.

NATO's recent refusal to commit to withdrawal, according to observers, puts the complicated peace negotiations in jeopardy at a time Afghanistan continued to suffer from series of attacks — claimed either by the Taliban or the Daesh terrorist group — which took dozens of civilians' lives.

In the meantime, ISIL has also been securing a foothold in Afghanistan.

The US has been largely blamed for relocating remnants of the terrorist group to Afghanistan following their defeat in Iraq and Syria.

The US-led military alliance and NATO are also blamed for turning Afghanistan into one of the world’s main opium producers over the last two decades, as opium has become a source for terrorist financing in the war-ravaged country.

According to the United Nations, more than 80 percent of the world’s opium is produced in Afghanistan and that the bulk of narcotics produced in the country is destined for European states.

A high-ranking Iranian official said earlier this year that the production of narcotic drugs has seen a fifty-fold increase over a span of 17 years in Afghanistan.

Director general of the Iran Drug Control Headquarters, Eskandar Momeni, said American planes as well as those belonging to the US-led military alliance and NATO are engaged in transporting illicit drugs.