Europe Must Go Beyond Science to Survive Covid-19 Crisis: WHO 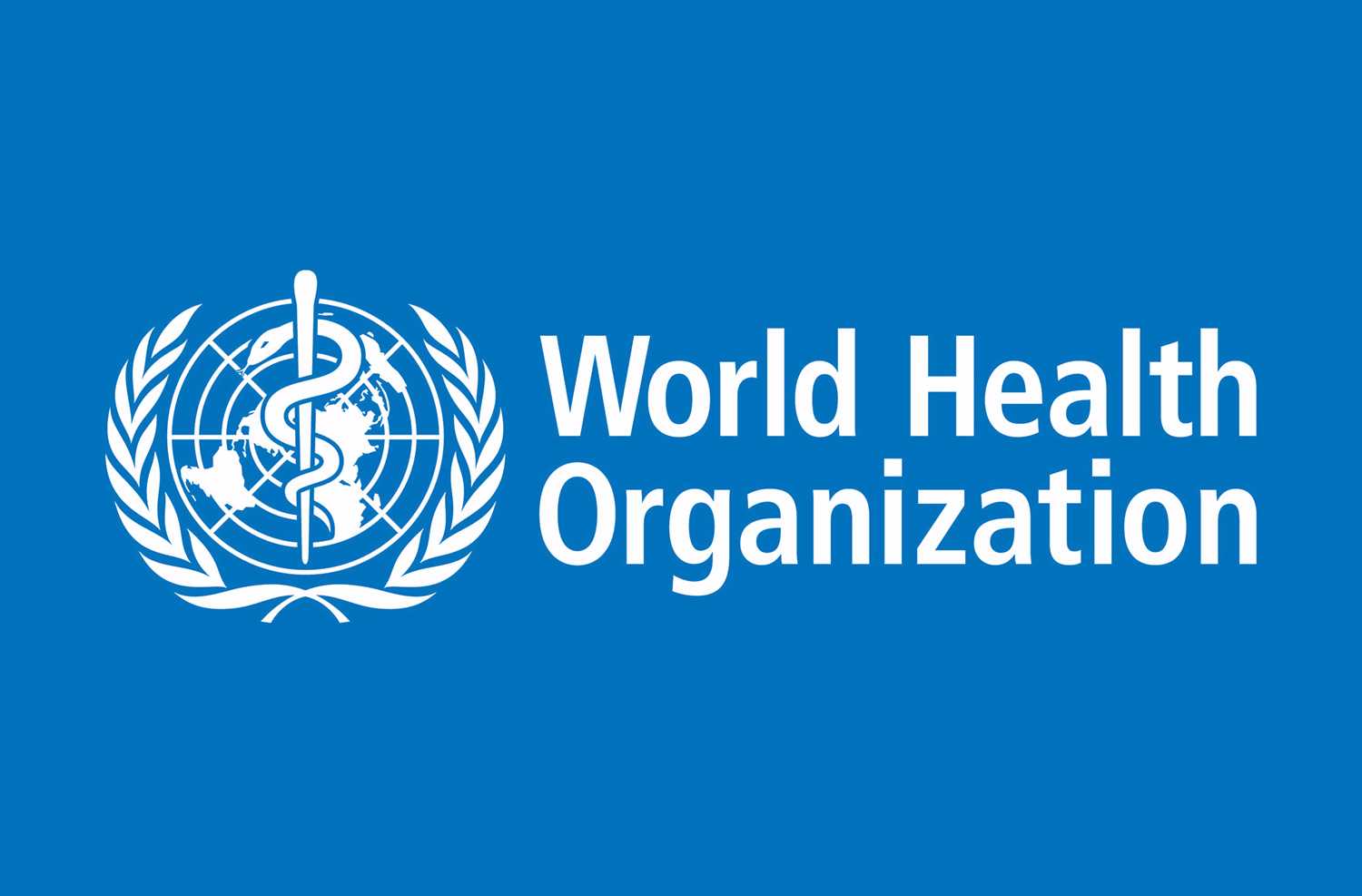 The World Health Organization [WHO] said European countries will need to “move beyond biomedical science” to overcome Covid-19 as “pandemic fatigue” and new infections rapidly rise across the continent.

Hans Kluge, the WHO’s Europe director, said that while fatigue from months of uncertainty and disruption was measured differently in different countries, aggregated survey data from across the region suggested that in some cases it had reached levels of over 60%.

Medical science alone would not be enough to get through the crisis, he warned, with authorities needing the “courage and empathy” to listen properly to the public and develop policies based on a better understanding of people’s needs and behaviors.

“Covid-19 is urging us to move beyond biomedical science in our response,” Kluge said.

“We have an opportunity to maximize our community insights into behavior, to integrate real community participation into public health policy.” According to the European Centre for Disease Prevention and Control, the EU/EEA and UK have recorded 3.6m cases since the start of the pandemic eight months ago, with Spain, France and the UK the worst affected.

After successfully containing the spread of the virus earlier this year through more or less strict – and economically damaging – nationwide lockdowns, many countries are struggling to stem a sudden resurgence of the virus since the summer.

Spain, with 302 new cases per 100,000 inhabitants in the past 14 days, the Czech Republic, the Netherlands, France, Belgium and the UK are among those facing soaring infection rates and introducing new restrictions.

“The battle is not won, and we will need to remain on maximum alert during the weeks and months to come,” Speranza said, as parliament prepared to extend the country’s state of emergency.