Greek Premier Meets with NATO Chief over Tension with Turkey 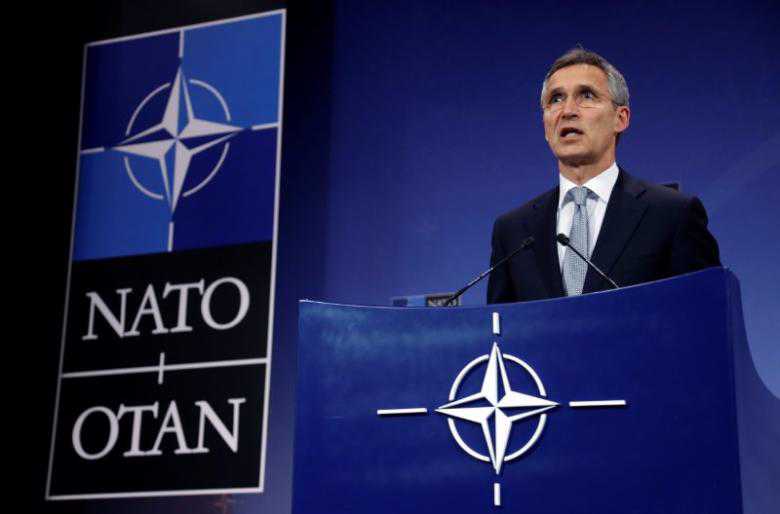 Greece’s prime minister reiterated on Tuesday that his country is prepared to hold talks with fellow NATO member Turkey about a dispute over maritime boundaries in the eastern Mediterranean.

Speaking after meeting with NATO Secretary-General Jens Stoltenberg in Athens, Prime Minister Kyriakos Mitsotakis said the dispute, which saw Greek and Turkish warships facing off in the eastern Mediterranean, was a threat to NATO’s cohesion.

However, he said he reiterated that Greece “is always ready for dialogue, according to the rules of international law, good neighborly relations and the principle of solidarity, which is at the core of the framework of the North Atlantic alliance.”  Stoltenberg was visiting Athens a day after he held meetings in Ankara with Turkish government officials, including President Recep Tayyip Erdogan and Foreign Minister Mevlut Cavusloglu.