WHO Calls for Action against Rising 'Pandemic Fatigue' 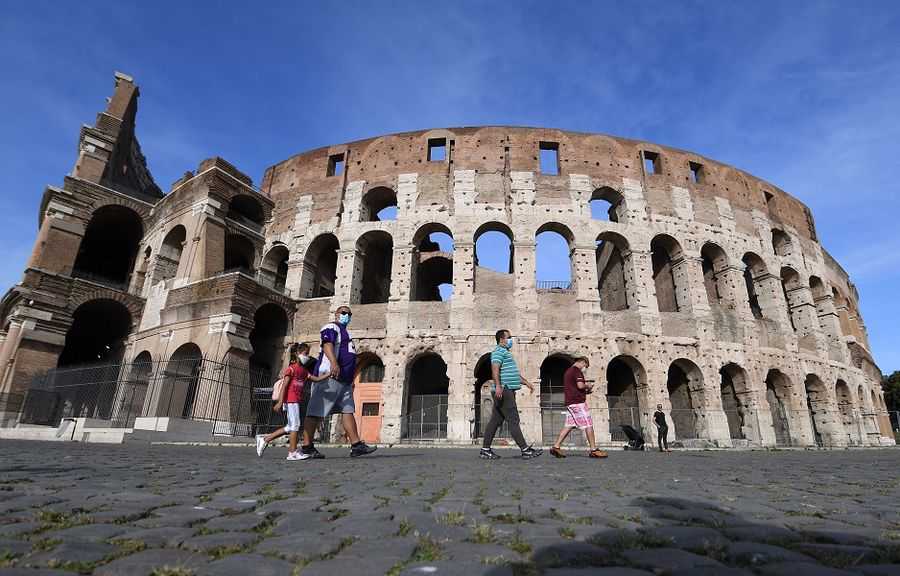 The World Health Organization warned European countries Tuesday about 'pandemic fatigue' which it says threatens the continent's ability to tackle the coronavirus.

'Although fatigue is measured in different ways, and levels vary per country, it is now estimated to have reached over 60 percent in some cases,' WHO Europe director Dr Hans Kluge said.

He said this is based on 'aggregated survey data from countries across the region.' Citizens have made 'huge sacrifices' over the last eight months to try and contain the coronavirus, he said in a statement.

'In such circumstances it is easy and natural to feel apathetic and demotivated, to experience fatigue.' Kluge called on European authorities to listen to the public and work with them in 'new and innovative ways' to reinvigorate the fight against Covid-19, which is on the increase throughout Europe.

He cited a local authority in the UK which has consulted communities to gauge their feelings, and a municipality in Denmark where students have been involved in drawing up restrictions that allow them to return to university.

The WHO's Europe region, which encompasses 53 countries including Russia, has seen more than 6.2 million cases and nearly 241,000 deaths related to the virus, according to the organization’s official statistics.