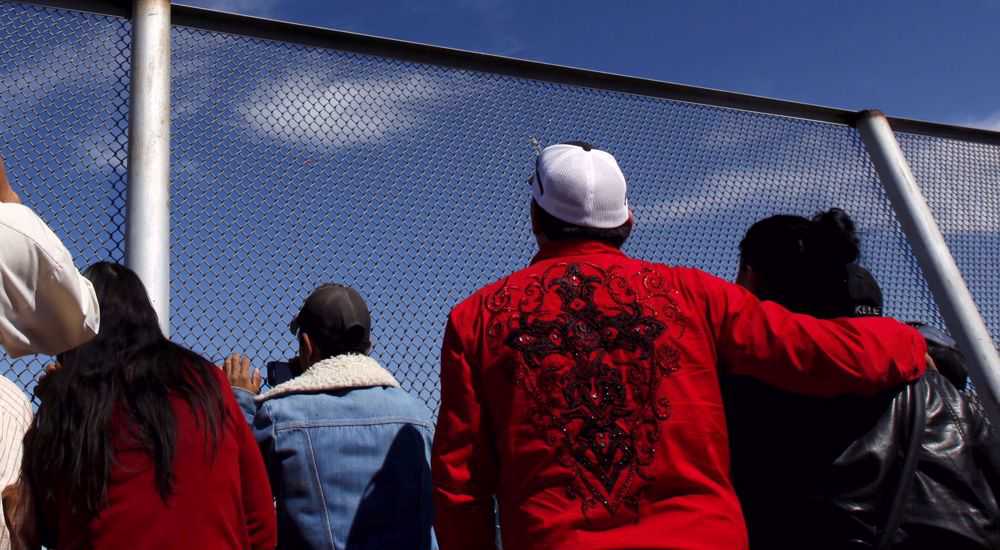 A federal appeals court has reversed a judge ruling blocking an attempt by US President Donald Trump to reallocate Pentagon's money on a border wall. Last December, US District Judge David Briones blocked Trump’s attempt to spend $3.6 billion from the US military budget to build a wall on the US-Mexico border.

A panel of the 5th US Circuit Court of Appeals said that El Paso County and the nonprofit Border Network for Human Rights did not have the standing to challenge Trump's decision to redirect military construction funds.

The appeals court found that neither the county nor the Border Network could prove that Trump’s move had directly caused them harm.

The court reversed the December 2019 ruling by Judge David Briones, giving the Pentagon permission to use the funds to build or enhance the border wall.

Pentagon approves 3.6 billion for wall construction on Mexican border
The US Defense Department says it was freeing up $3.6 billion in funds budgeted for other projects to build a wall on the Mexican border as ordered by President Trump.
Trump vowed to construct the border wall to stop the inflow of refugees and asylum seekers from Latin America.