US, Zionists play a key role in assassination of Fakhrizadeh 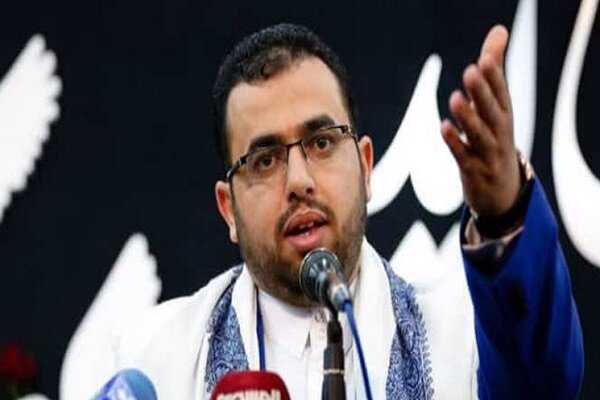 TEHRAN, December 05 (MNA) – Consul General of Yemeni Embassy in the Islamic Republic of Iran said that the United States and Zionist regime have undoubtedly played a role in assassination of Iran’s prominent nuclear scientist ‘Mohsen Fakhrizadeh’.Speaking on Saturday in the 3rd virtual meeting of Thematic Analysis of Political Deputy entitled “Untold Realities of Yemeni Resistance”, Adnan Ghafleh Consul General of Yemeni Embassy to Tehran and prominent member of Yemen’s Ansarullah Movement said that assassination of martyr ‘Mohsen Fakhrizadeh’ is a part of series of crimes committed by the United States and the Israeli regime.

While condoling martyrdom of Dr Fakhrizadeh, Adnan Ghafleh emphasized, "Undoubtedly, the United States and Israel have played a role in this crime and these crimes will certainly not go unanswered." “They (US and Israel) target thinkers of Islamic world because they have a connection with Islam and Ahl al-Bayt (PBUH) and enemies are afraid of this connection.” Elsewhere in his remarks, he pointed to the recent developments in Yemen and added, “The invasion against Yemen was carried out by Saudi mercenaries at the behest of the United States and we are at the end of sixth year of this aggression, while we have better conditions than in the first year of the aggression.” He stressed, "Despite all crimes and pressures, Yemeni nation will continue to resist until end of Yemen war." Fakhrizadeh, who headed the Iranian Defense Ministry’s Organization of Defensive Innovation and Research (known by its acronym SPND), was targeted last week in a multi-pronged attack involving at least one explosion and small fire by a number of assailants in Absard city of Damavand County, Tehran Province.