In a rapid response, Palestinian Resistance fires barrage of rockets at Israel 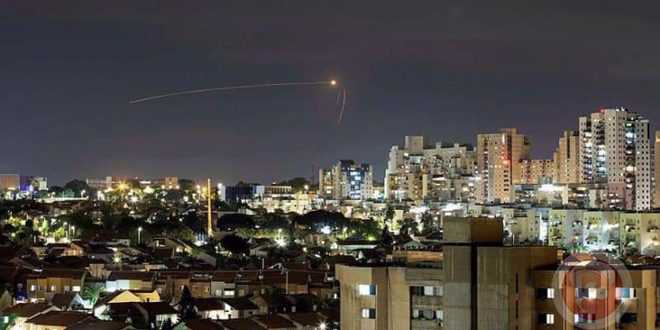 Occupied al-Quds, SANA- In a quick response to the Israeli occupation’s aggression on the besieged Gaza Strip, the Palestinian Resistance targeted Tel Aviv and the Israeli settlements placed on the outskirts of the Strip.“Intense rocket volleys were fired by the Resistance towards the occupation settlements in Tel Aviv, Sderot, Ashkelon and Ashdod, where the sirens went off, as settlers were forced to flee to shelters” Palestinian media reported.Palestinian martyrs at the Israeli strike on the Strip rose to ten, including a girl child , with scores were wounded.ALI, Baraa