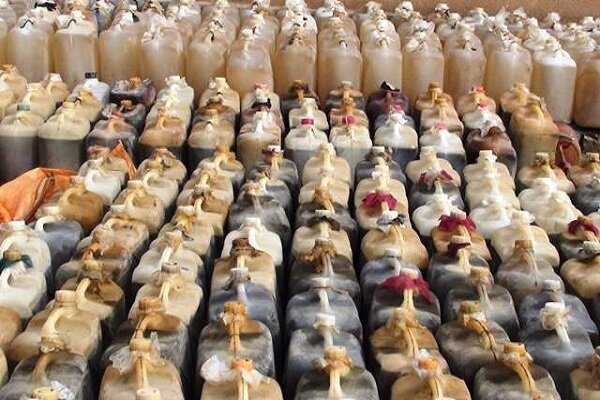 TEHRAN, January 24 (MNA) – As much as 55,000 liters of smuggled fuel have been seized in Pakdasht county, Tehran province, Iran, according to the police.The Police Chief of East of Tehran, Kiumars Azizi said on Tuesday that a defendant has been handed over to the judiciary officials in this regard.

The step was taken in line with preserving the national asset and combating smugglers, he noted.

Subsidized fuel in Iran is seen as an opportunity for smugglers to draw huge benefits.

Iran, however, re-imposed using fuel cards and rationed gasoline back in November 2019 which was aimed in part to take the smuggling under control.