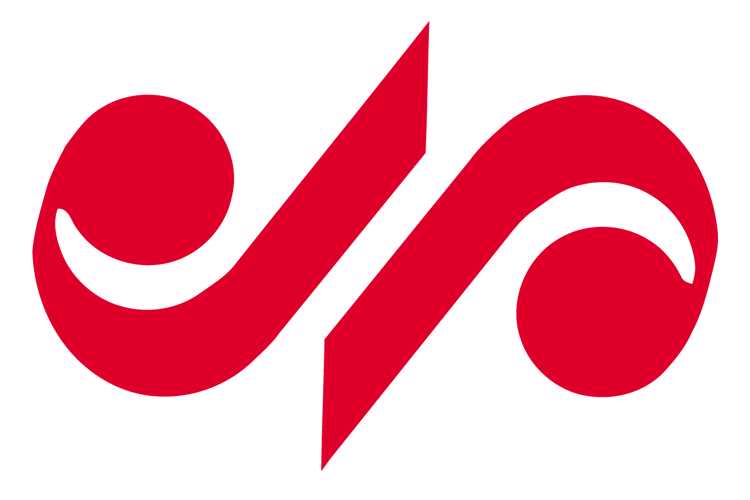 TEHRAN, November 24 (MNA) – Iran’s Foreign Minister Hossein Amir-Abdollahian and his Namibian counterpart on Thursday discussed over the phone cooperation between their countries in different fields including politics, science, and economy.Amir-Abdollahian expressed satisfaction with the existing good ties between the two sides, saying he hopes that bilateral cooperation will further increase in fields such as agriculture, technology, and science.

He also thanked Namibia for its support of the Palestinian people and their cause.

The Namibian Foreign Minister, Netumbo Nandi-Ndaitwah, said on her part that grounds for cooperation between the southern African country and Iran are numerous.

She welcomed the further expansion of ties with Iran, expressing hope that she can visit the country in the future.