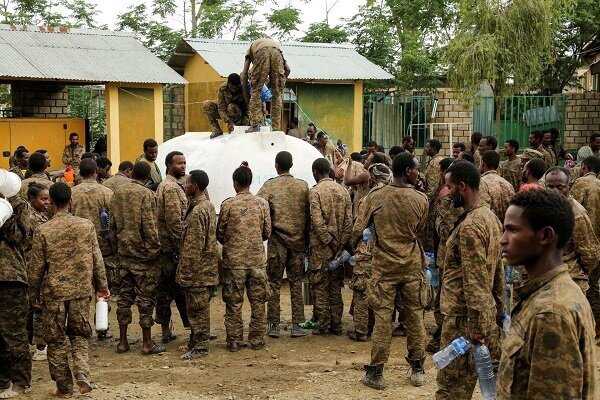 Operation Barkhane, under which France has about 5,100 soldiers deployed across five countries in the Sahel region, south of the Sahara Desert, was launched in 2014 to combat insurgency there.

The French military killed at least 19 civilians in Mali during airstrikes in the wake of Operation Barkhane on January 3, 2021.