US Allies Reduce Number of Troops in Iraq Coalition to Half 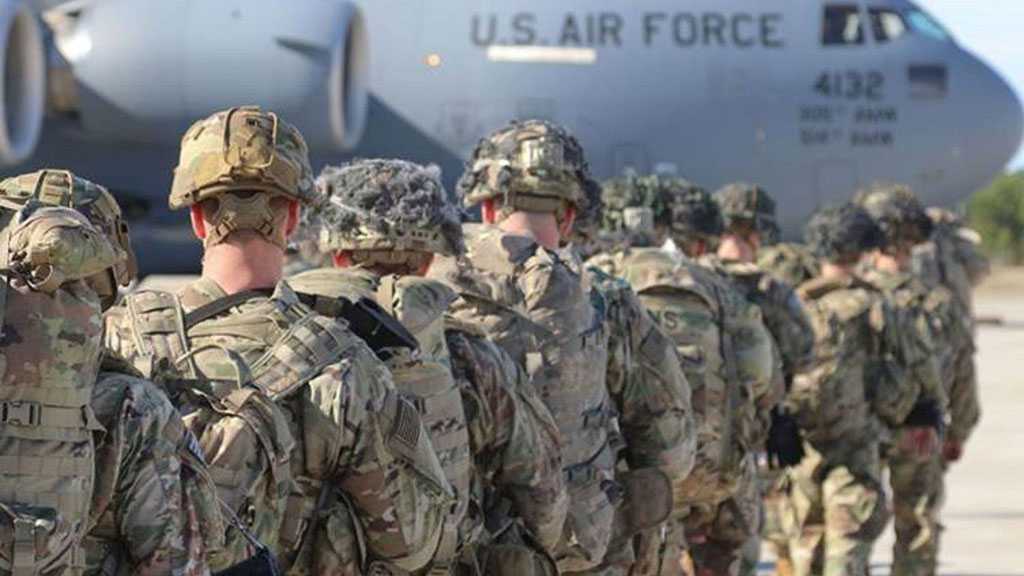 By Staff, Agencies Members of the 29-country US-led military coalition in Iraq have cut the number of their troops in half, according to a report by the New York Times. The US allies reduced the number of their troops in the American-led coalition in Iraq to 1,200, the report said on Wednesday, citing coronavirus pandemic as the reason for the cut.

The US itself is also reluctant to keep more than the absolute minimum of troops, especially after the Iraqi parliament unanimously approved a bill on January 5, demanding the withdrawal of all foreign military forces led by the United States from their country.

The bill was passed after the US crime of assassinating Lieutenant General Qassem Soleimani, the commander of the Quds Force of the Islamic Revolution Guard Corps, along with Abu Mahdi al-Muhandis, the deputy head of the Iraqi Popular Mobilization Units [PMU] – better known by the Arabic name Hashd al-Sha’abi, and their companions in a airstrike authorized by US President Donald Trump near Baghdad International Airport two days earlier.

Later on January 9, Adel Abdul-Mahdi, the former Iraqi prime minister, called on the United States to dispatch a delegation to Baghdad tasked with formulating a mechanism for the move.

Since then, the US-led military coalition purportedly formed to fight Daesh [the Arabic acronym for terrorist ‘ISIS/ISIL’ group] has officially quit a number of the strategic air bases in has been occupying to the country’s government forces, consolidating its troops on fewer bases.

There are currently about 5,200 American troops in Iraq, but the Pentagon is under pressure from both Iraq and the US to reduce the military presence in the Arab country