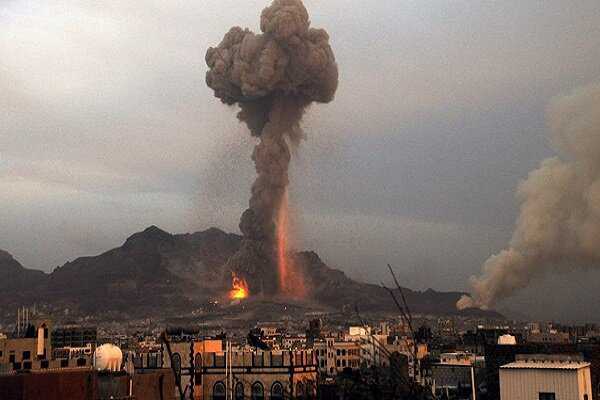 Saudi Arabia, at the head of a US-backed Arab coalition, launched a military aggression against Yemen and imposed a land, air and sea blockade on March 26, 2015, claiming that it was trying to bring the ousted Yemeni President Mansur Hadi back to power.

The military aggression did not achieve any of goals of Saudi coalition and was only accompanied by killing and wounding of tens of thousands of Yemenis, displacement of millions of people of this country, destruction of country's vital infrastructure and spread of famine and infectious diseases.