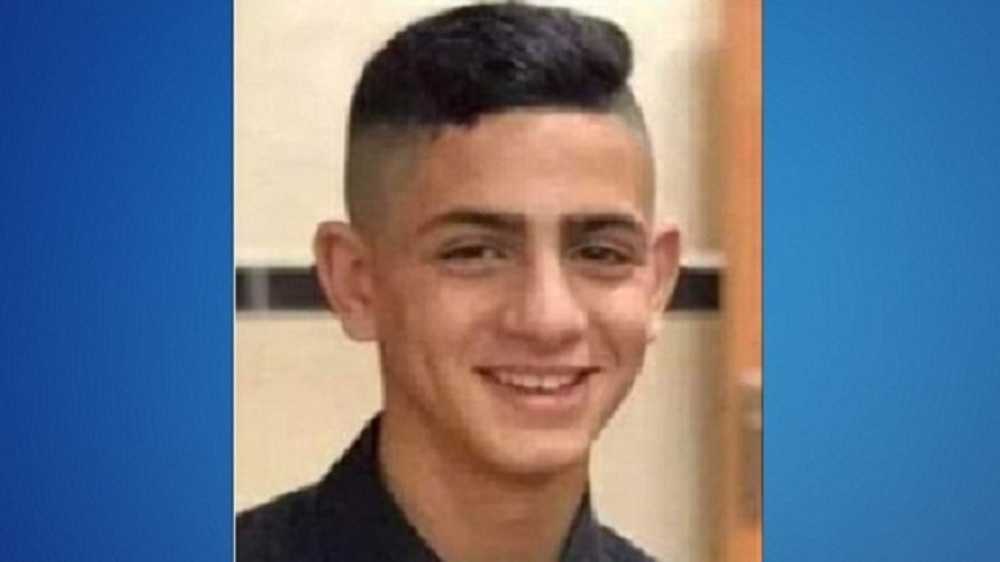 An Israeli court has sentenced a Palestinian minor to 10 years in prison over an allegation of a stabbing attack against Israeli soldiers in Jerusalem al-Quds last year. On August 15, 2019, Hammouda al-Sheikh, then 14, was shot and seriously wounded by Israeli soldiers at al-Silsila Gate of the al-Aqsa Mosque.

The minor, from al-Walaja, a Palestinian village in the occupied West Bank, was left to bleed for nearly an hour before he was taken to a nearby hospital.

Israeli authorities at the time claimed that the boy and his companion, Nassim Abu Roumi, also 14, had carried out a stabbing attack against the soldiers, who fired many live rounds at the two, killing Roumi on the spot and critically wounding Sheikh.

Abu Baker said Israeli forces had arrested more than 17,000 minors since 2000, adding that in most cases the children under the age of 10 were detained.

He stressed that the majority of the children had been subjected to physical and psychological torture.

The detention of Palestinian children by the Israeli regime flagrantly violates Article 33 and Article 34 of the UN Convention on the Rights of the Child, according to which the parties must protect children from abduction and all forms of exploitation