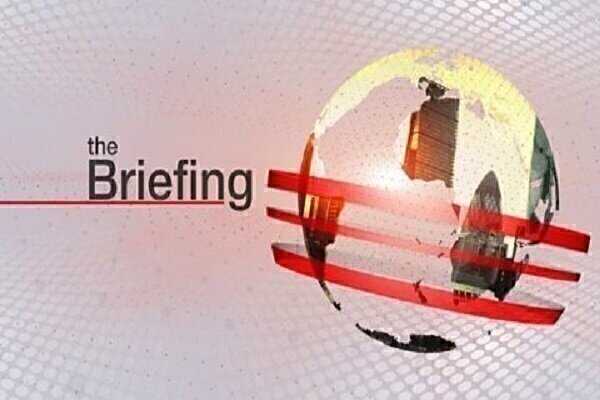 Nuclear talks between IAEA, Iran postponed: Report Three Western diplomats were quoted by Reuters as saying that talks between the Islamic Republic of Iran and the International Atomic Energy Agency (IAEA) have been postponed for about two weeks.

Applying for loan from IMF Iran's right: CBI The governor of CBI noted on Wed.

that it is Iran's right to apply for receiving loans from the International Monetary Fund (IMF).

Tehran key partner for Nur-Sultan in region: Kazakhstan The President of Kazakhstan called the Islamic Republic of Iran a key partner in the region, stressing the comprehensive expansion of relations in the economic and political sectors between the two countries.

Senior official: Division of US bans into nuclear, non-nuclear unacceptable A senior Iranian official said that Iran will not accept any division of the sanctions imposed by the US on Iran into those that had been lifted under the 2015 nuclear deal and the ones unrelated to the nuclear issues.

No ‘step-for-step’ approach accepted: Khatibzadeh Rejecting Tehran’s approval of any “step-for-step” plan, Iranian Foreign Ministry Spokesman Saeed Khatibzadeh said, "We have just one step and that is the removal of all the sanctions imposed." Rouhani says 'new chapter' in JCPOA revival being witnessed Stating that a new chapter in the revival of JCPOA is being witnessed, President Rouhani noted that today all parties to the JCPOA have come to the conclusion that there is no way out but the full implementation of the accord.