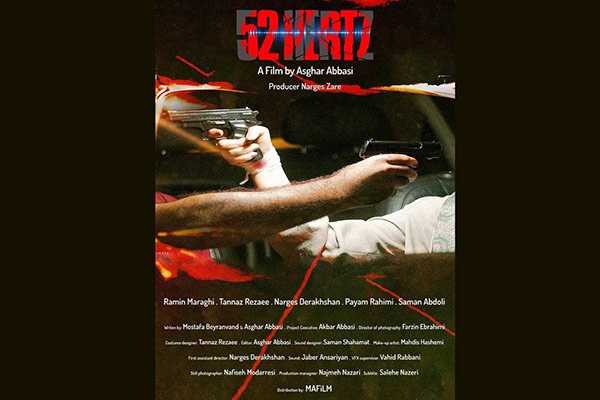 TEHRAN, October 20 (MNA) – Iranian short film '52 HERTZ' directed by Asghar Abbasi, will take part in the 10th edition of the Santa Teresa International Film Festival in Spain.'52 HERTZ' is the story of people who change their destiny with a decision that is made in the moment.

The festival spotlights short and feature films from every country in a relaxed beach-side setting where filmmakers and fans can come together for film, live music, and plenty of parties that celebrate the art of filmmaking.

The festival will be held on October 20-27 in Barcelona, Spain.