Iran’s nuclear program, one of ‘most transparent’ in world 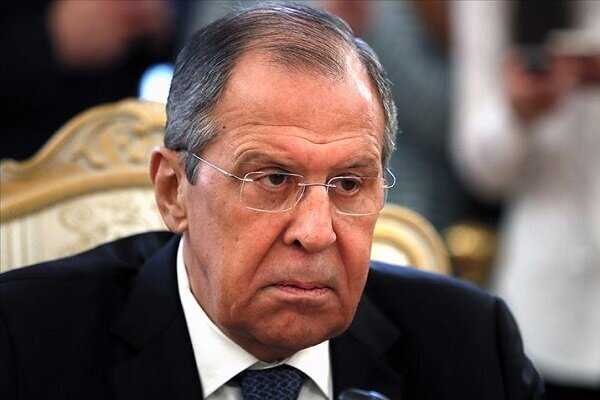 He made the remarks in the course of Moscow Nonproliferation Conference.

Elsewhere he said that Russia would respond to the deployment of American intermediate-range missiles in the Southeast Asia and the Pacific Ocean.

He also stated that the Joint Comprehensive Plan of Action (JCPOA), known as the Iran nuclear deal, needs to be preserved as it turned the country's nuclear program into one of the "most transparent" in the world.

Nonproliferation Conference titled ‘Nuclear Energy, Disarmament and Nonproliferation’ kicked off in Moscow today in the presence of senior officials and dignitaries from 40 countries in the world and some important international institutions including the United Nations, International Atomic Energy Agency (IAEA) and will run until three days.