Iran’s interests must be secured under JCPOA 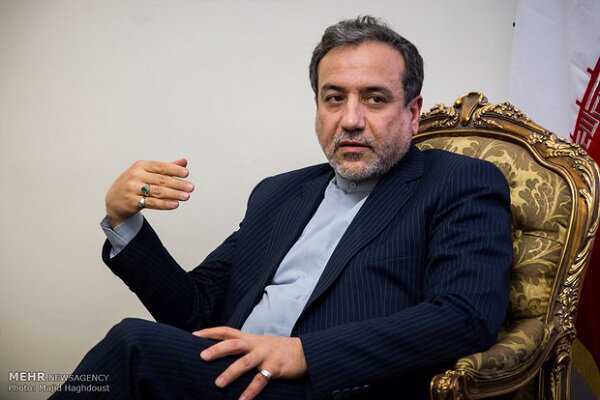 He made the remarks on Fri.

In response to a question on the results of US 2020 Presidential Election in the future of JCPOA, he said, “I should say that the results of the US upcoming Presidential Election will have no impact on Iran’s plans regarding the JCPOA” In response to another question that If European countries involved in nuclear talks failed to live up to their commitments under JCPOA, what subsequent measures would be taken by Iran regarding uranium enrichment, he said, “it depends on the developments that would happen in the future.” MA/4766341