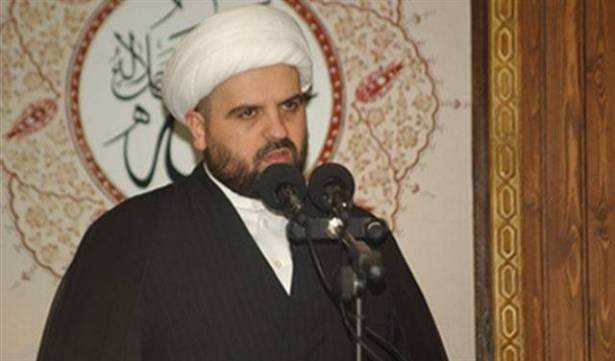 Sheikh Qabalan added that Judge Bitar enabled the foreign embassies to play a role superior to that of the political and legal authorities in the country.

The ministers representing Hezbollah, Amal Movement, and Al-Marada Movement demanded that the judicial investigator be recused during a government session.

However, the session, which was scheduled to be held today (Wednesday) was put off.

The Judicial Investigator into Beirut blast, Tarek Bitar, was recused on Tuesday after the two MPs Ali Hassan Khalil and Ghazi Zeaiter filed a lawsuit against him over the legitimate suspicion.

On August 4, 2020, a massive blast rocked Beirut Port blast, killing around 196 citizens and injuring over 6000 of others.