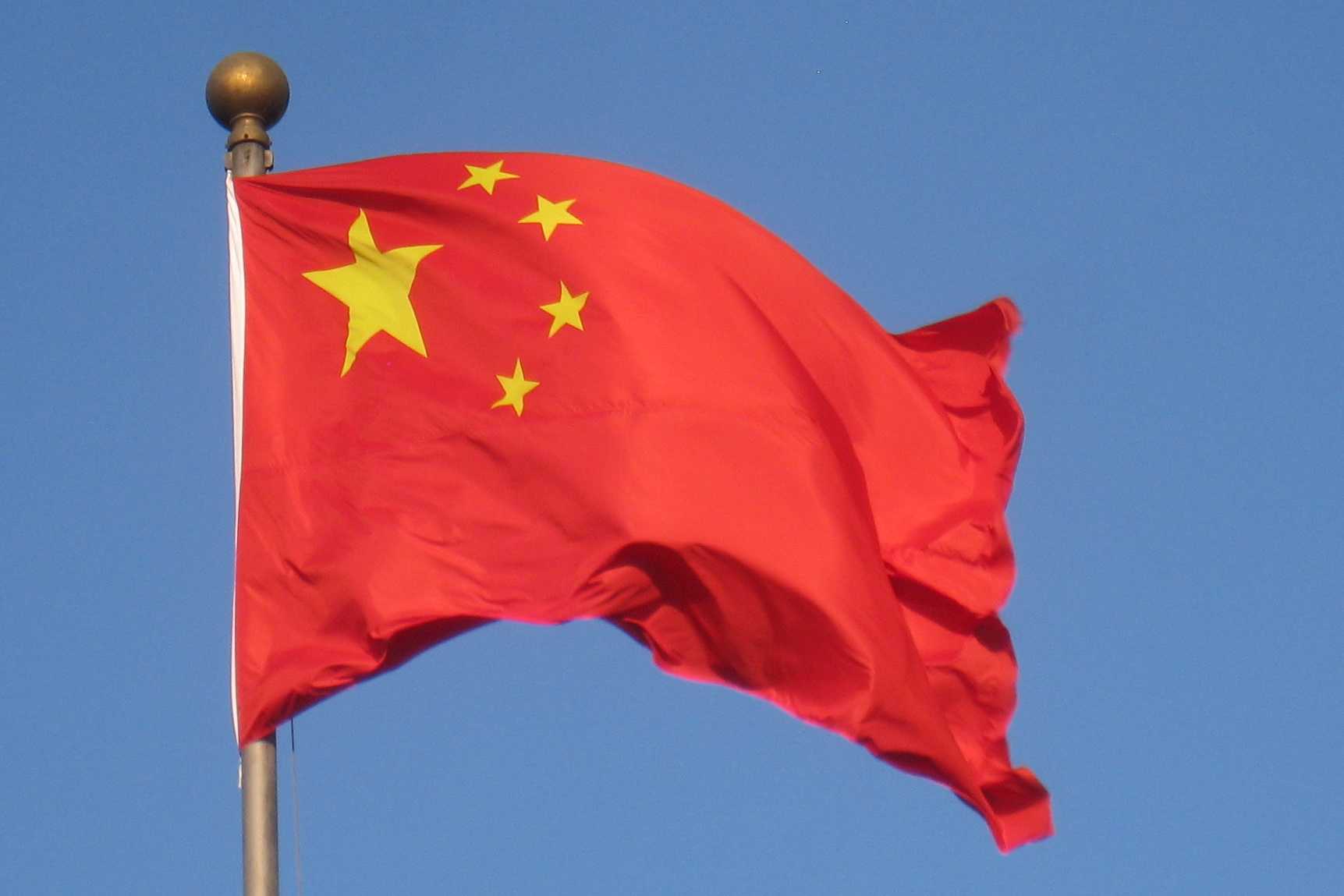 China has told the US, the UK and Australia to abandon their “cold war” mentality or risk harming their own interests after the three countries unveiled a new defense cooperation pact.

The trilateral security partnership, named Aukus, was announced on Thursday by the three nations’ leaders via video link, and will include an 18-month plan to provide Australia with nuclear-powered submarines.

A Chinese foreign ministry spokesperson, Zhao Lijian, said the US and UK’s decision to export highly sensitive nuclear-powered submarine technology to Australia was a case of “extremely irresponsible” double standards.

“The international community, including neighboring countries, have risen to question [Australia’s] commitment to nuclear non-proliferation,” Zhao said, according to a translation aired by ABC News.

“China will closely monitor the situation.” Zhao said the three countries “should abandon the obsolete cold war zero sum mentality and narrow-minded geopolitical concepts and respect regional people’s aspiration and do more that is conducive to regional peace and stability and development – otherwise they will only end up hurting their own interests”.

The partnership drew strong political reaction domestically in Australia and the UK, and from France, whose existing $90bn (£65bn) submarine contract with Australia has now come to an abrupt end.

While none of the three western leaders involved mentioned China, the arrangement is widely understood to be in response to Beijing’s expansionism and aggression in the South China Sea and towards Taiwan.

The US president, Joe Biden, spoke of the need to maintain a “free and open Indo-Pacific” and to address the region’s “current strategic environment”.