Israeli Defense Minister to French Officials: Hezbollah Must Be Politically Isolated in Lebanon 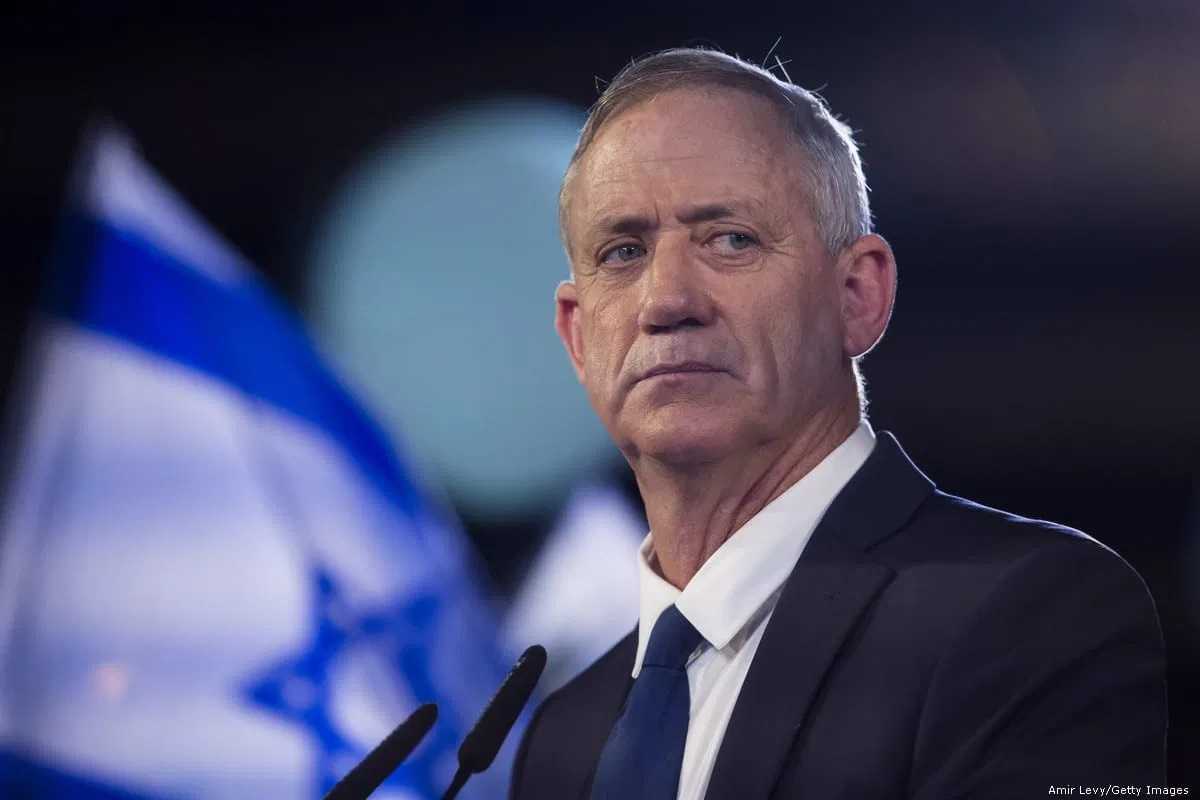 The Israeli defense minister, Benny Gantz, arrived in Paris to discuss with the French officials their concerns about the case of spying on the phone of the French president via the Zionist Pegasus malware.

Reassuring the French officials regarding the spy reports, Gantz attempted to utilize his visit to provoke France against Hezbollah.

The Israeli DM warned the French officials against providing Lebanon with any aid before mitigating the power and influence of Hezbollah, calling for isolating the Resistance Party politically.

Gantz also offered the Rench officials with maps and data reports about what he claimed to be positions of Hezbollah precision-guided-missiles and the Iranian nuclear program.