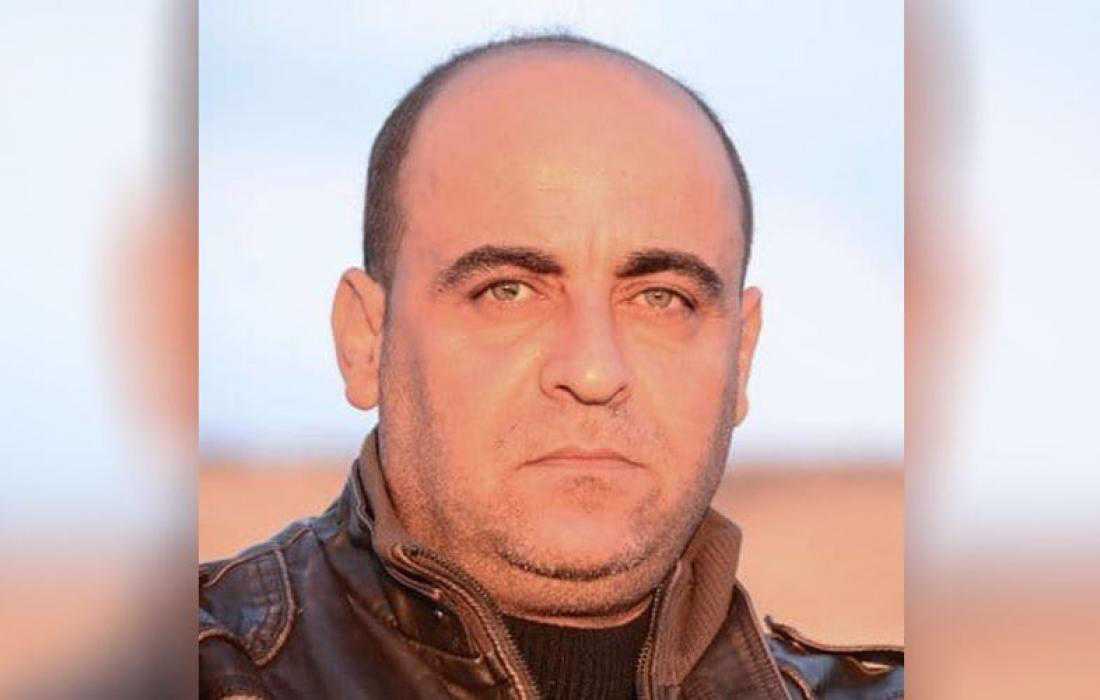 The death of the Palestinian journalist and activist, Nizar Banat, in the occupied city of Al-Khalil led to a large-scale campaign of outrage and condemnation via the social media websites.

The bloggers blamed the Palestinian Authority of murdering Banat, knowing that a Palestinian security force arrested him few hours before his death.

Banat's family refuted the claims of Al-Khalil governor who alleged that the medical conditions of the murdered journalist deteriorated, after he was arrested, and caused his death.