5th Round of Maritime Border Demarcation Negotiations Kick Off in Naqoura 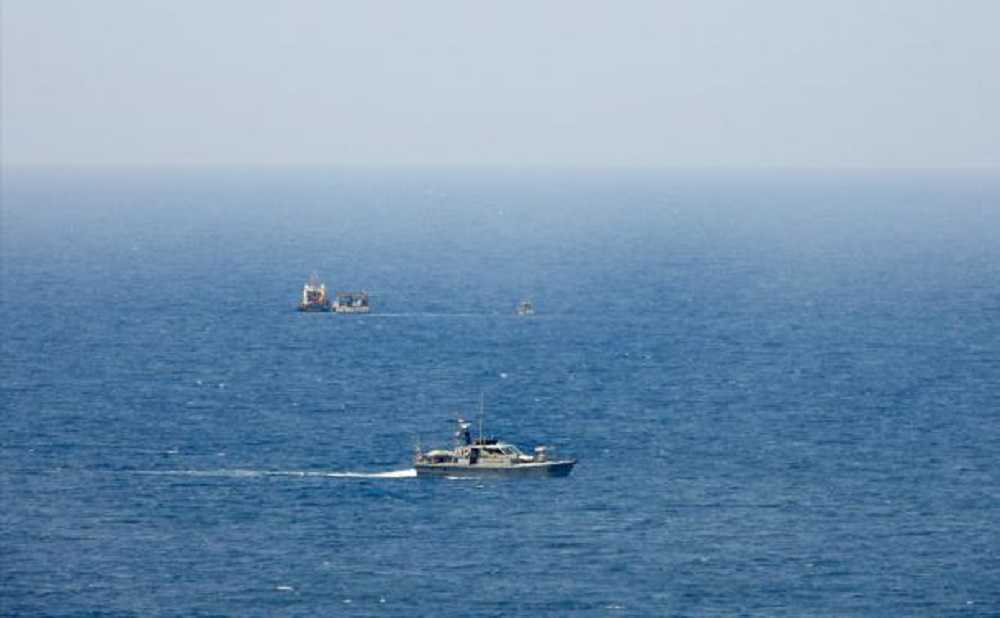 The 5th round of indirect negotiations on the demarcation of maritime borders between Lebanon and the Israeli enemy began on Tuesday at a UNIFIL center in Ras al-Naqoura, under the auspices of the UN and with the mediation of the United States.

The negotiations are accompanied by strict security measures.

The army and UNIFIL ran patrols in the area, as well as UNIFIL sea patrols off the Naqoura shore.

The NNA correspondent said the Lebanese delegation had presented to the negotiation table documents and maps asserting Lebanon's rights.

A Lebanese gunboat moved in face of a number of Israeli gunboats which violated the Lebanese maritime borders being currently negotiated, according to Al-Manar TV reporter.