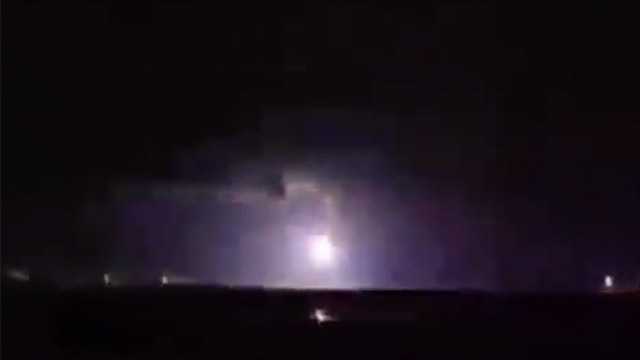 Iranian media aired footage of the surface-to-air missile being fired, followed by an explosion in the distance.

Commander of the Iranian Army’s Air Defense Force Brigadier General Alireza Sabahi Fard said that “the firing of a missile [was] a reaction to the intrusion by a foreign drone into our country’s airspace”.

According to Gholamreza Shariati, the governor of the Khuzestan province where Mahshahr is located, the wreckage of the drone was recovered.

Shariati added that the aircraft “definitely belonged to a foreign country”, but he did not say which one.

Meanwhile, US Central Command released a statement later on Friday claiming that the downed unmanned aerial vehicle was not one of theirs, and that all military drones were accounted for.

In June of this year, Iran shot down a US surveillance drone, which was flying over southern Iran.