FM Spox: Iran not to accept beheading like Takfiris 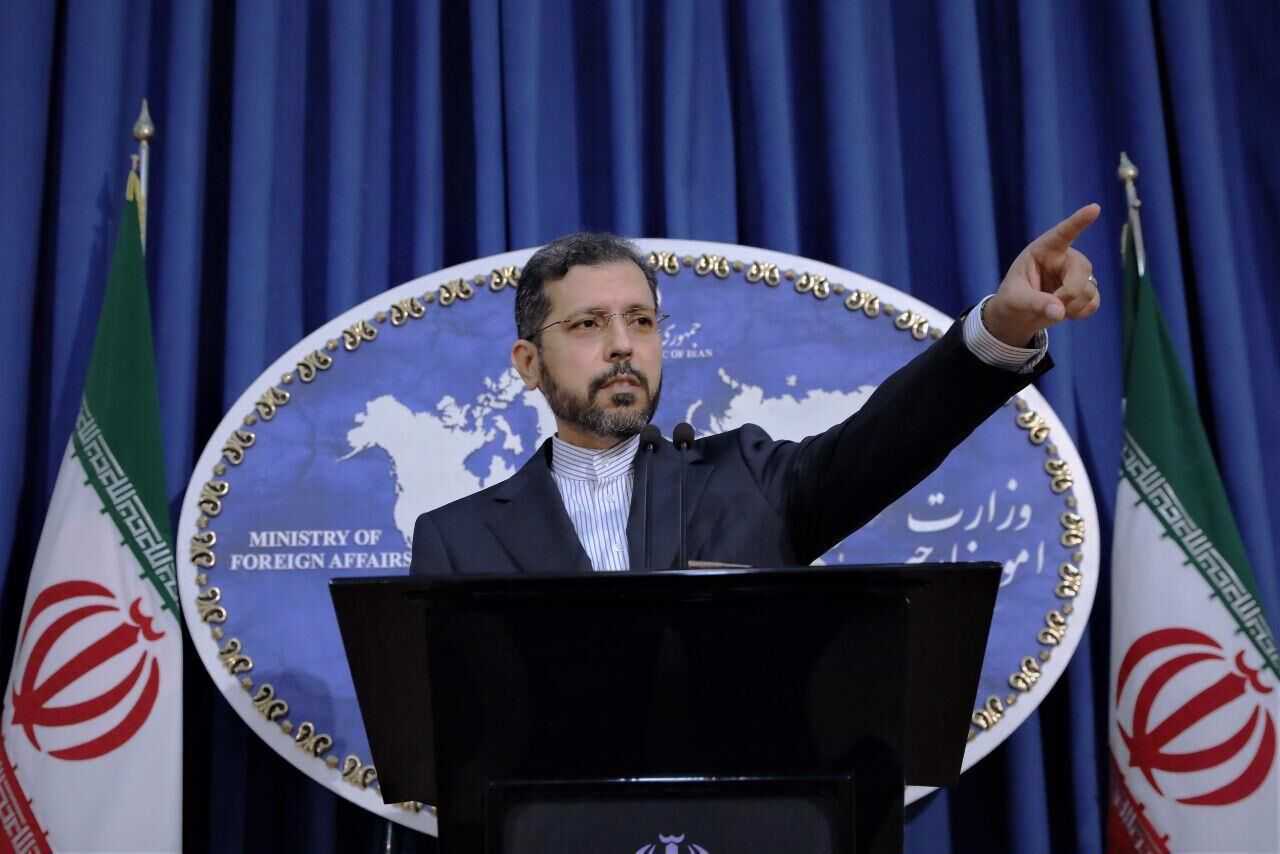 Worrying images of conflict in (Nagorno-)Karabakh, Khatibzadeh wrote in his Twitter account on Monday, adding that Iran will not accept beheading people like Takfiris or targeting cities and innocent people.

He urged both sides to be committed to international regulations.

Armenia and Azerbaijan resumed clashes on the border between the two countries on September 27 blaming each other for the violence.

Nagorno-Karabakh has been a bone of contention between the two countries over the past decades.

In 1994, following four years of military conflict between the two countries, some European and regional governments stepped in to end the territorial dispute between Baku and Yerevan, and a ceasefire was finally established through the mediation of the Minsk Group of the Organization for Security and Cooperation in Europe (OSCE).

But international efforts to resolve the conflict peacefully have so far been unsuccessful.