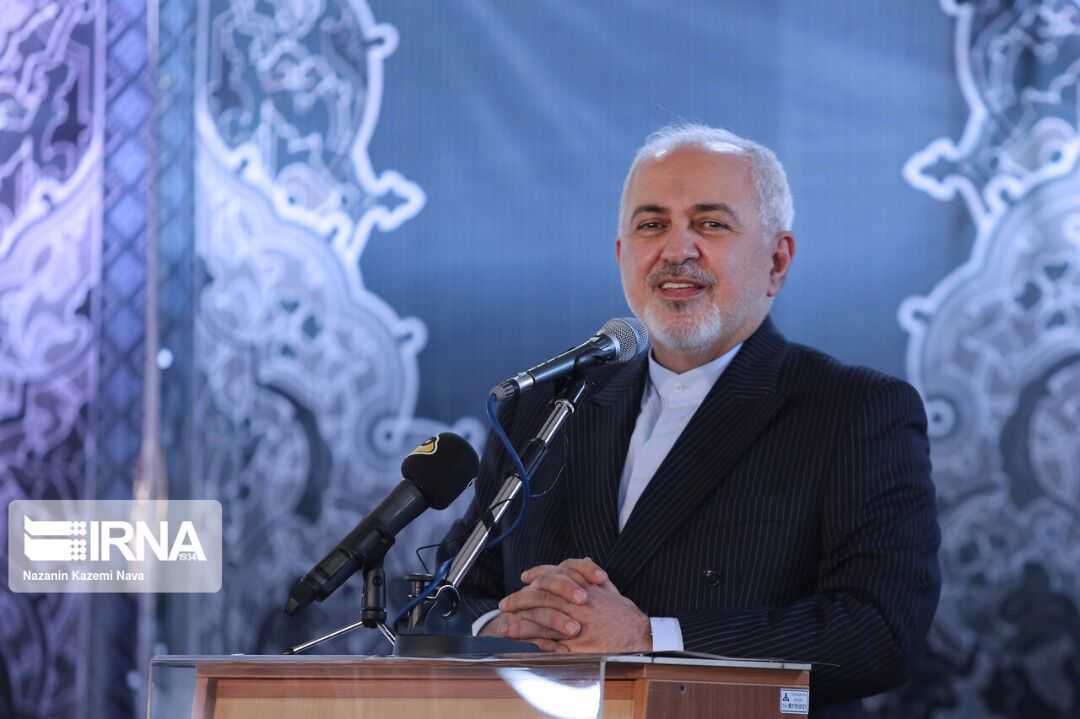 "A momentous day for the international community, which— in defiance of malign US efforts—has protected UNSC Res.

"Today's normalization of Iran’s defense cooperation with the world is a win for the cause of multilateralism and peace and security in our region," he added.

"In one of the JCPOA’s innovations, the definitive and unconditional termination of arms restrictions and travel bans requires no new resolution, nor does it require any statement or any other measure by the Security Council.

The lifting of arms restrictions and the travel ban were designed to be automatic with no other action required," the statement reads.

"The country’s deterrence stems from native knowledge and capability, as well as our people’s power and resilience.

Regrettably lucrative weapon deals—concluded mainly between Western powers and some regional countries—have contributed greatly to, and aggravated commission of, war crimes in the region, including the ongoing aggression against the Yemeni people," it added.

Meanwhile,  Foreign Ministry spokesman Saeed Khatibzadeh in a Twitter message pointed to expiry of the United Nations arms embargo against Iran, saying that peace and stability in the region have always been top priority of Iran.